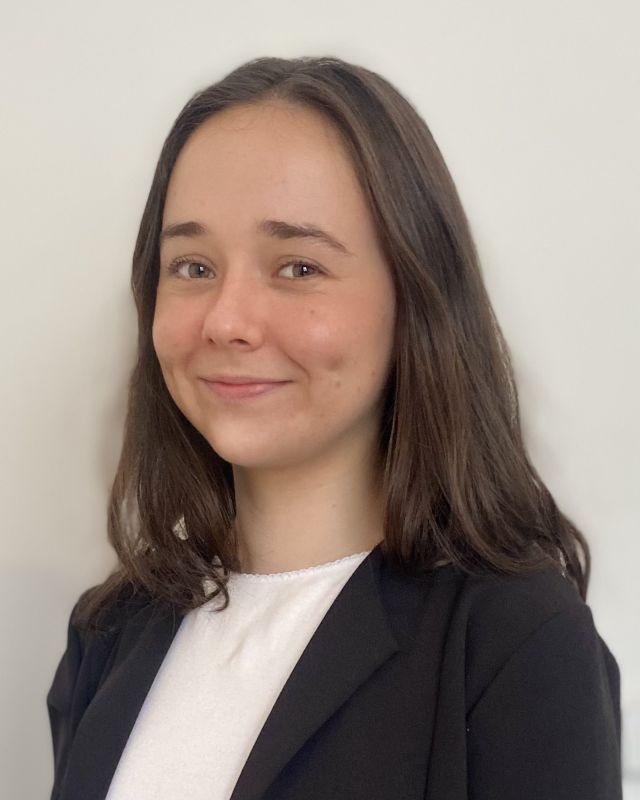 Naomi Moreno-Cosgrove is a Spanish-Irish master’s student in International Security at Sciences Po, Paris where she specialises in Global Risks and African Studies. To carry out such studies she has been awarded a full fellowship by “la Caixa” Foundation, Spain’s most prestigious scholarship program for postgraduate studies abroad. Naomi is particularly interested in the research of intergroup conflict, (homegrown) radicalisation and counter-radicalisation, and the way in which social identity processes create and fuel violent radicalisation and extremism, particularly in the Sahel region. Before her master’s degree, she studied International Relations at the University of Navarra in Spain and Waseda University in Tokyo. After graduating in 2020 she joined Elcano Royal Institute’s Energy and Climate Change program as an intern and later worked as a project collaborator for Elcano’s Violent Radicalisation and Global Terrorism program. Whilst in the Energy and Climate Change program she gained valuable knowledge on how the resource-curse and climate change related-grievances can fuel conflict and drive radicalization, in working on Violent Radicalization and Global Terrorism she contributed to the codification of empirical evidence on the trajectories of homegrown radicals and jihadists in Spain. In such a program she also got the opportunity to work for the EUTEx consortium, a project which she continues to work on during her internship at the OIIP’s Security Politics and Political Violence research area.