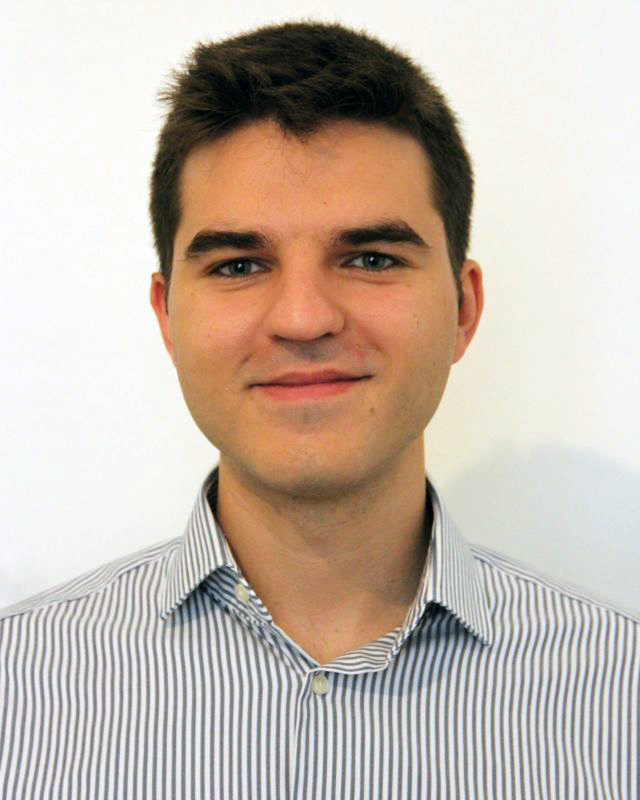 Igor Antov, originary from North Macedonia, is a Master’s degree student in Political Science specializing in International Political Theory at the University of Hamburg. Last August, previous to starting said degree, he graduated in Political Science from the Free University Berlin. During his studies he has focused on obtaining deeper knowledge on how smaller states can find their place under the global political sun. The Western Balkan states have been of a particular interest to him, together with the processes of EU integration & EU enlargement. He has written about topics such as West Balkan emigration, as well as the rationale behind the 2020 Bulgarian veto on North Macedonia’s accession to the EU. Apart from the Balkan region, he has extensively researched about the multilateral trading system, its origins, the WTO and its current challenges. In that regard, he has studied the concepts of geopolitics and weaponized interdependence in order to get a clearer picture of how the dynamics on the macro level change and are being shaped. He was fortunate enough for his effort to be recognized and was able to obtain a student research assistant position at the GIGA Hamburg, as well as an internship under MP Josip Juratovic in the Bundestag. Lastly, he is currently a scholarship holder of the Friedrich Ebert Foundation for the purpose of my Master’s studies.