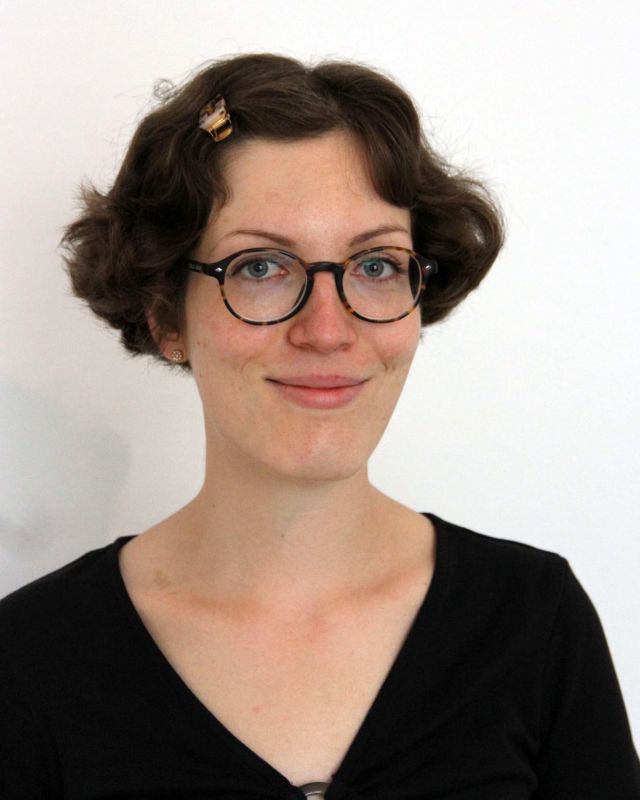 Katarina Vehovar is a Slovenian alumna of Sciences Po Paris’s School of International Affairs (PSIA) and King’s College London who has been researching governance and practices of policymaking in contemporary Russia – as well as divergences in East-Central European states’ trajectories since 1991 more generally – ever since she first began university studies at Sciences Po in 2016. During her graduate studies of International Security in France, which were rewarded with a summa cum laude mention in 2020, she specialised in the evolution of Transatlantic relations, EU-China relations and politics in the Western Balkans. This was complemented by an MSc in Russian and Eurasian Politics and Economics at King’s Russia Institute, which she completed with honours in 2021, and a Schuman traineeship at the European Parliament’s Liaison Office in Ljubljana, where she gained first-hand insight into the EU’s public diplomacy initiatives. Working at the oiip on its "Europe and Its Neighbourhood" programme, Katarina will endeavour to complement existing scholarship on great power competition by examining the ramifications of Russia’s full-scale invasion of Ukraine in February 2022 both on Western Balkan states' foreign policy agendas, as well as on the EU as it seeks to (re)frame itself as a geopolitical actor and offer the region an enhanced European perspective.