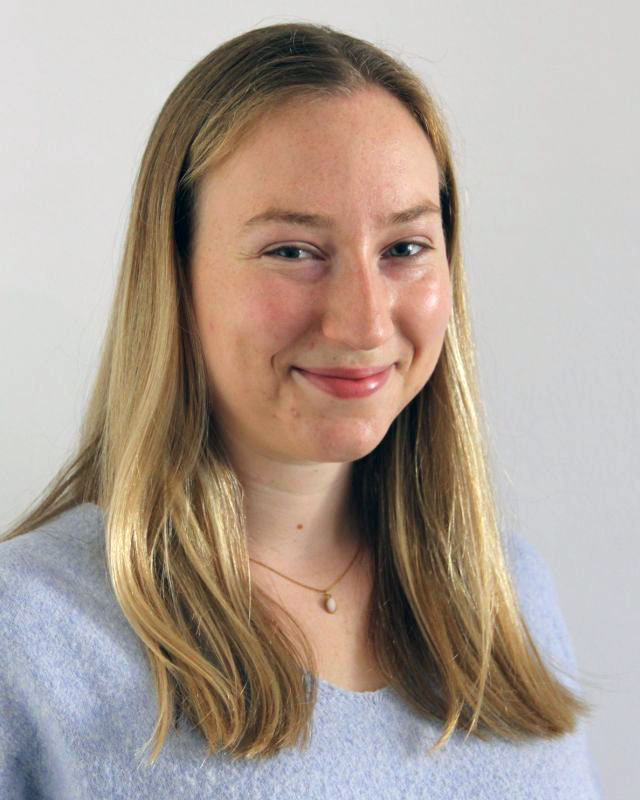 Sophia Winograd is a German-American Fulbright student in Vienna, spending the second year of the grant teaching English as well as interning at the oiip. Last year, she was awarded the Fulbright to pursue an independently-driven research project advised by Dr. Ruth Wodak on the roots of far-right populism and on the possible foundations of Covid-skepticism and the contemporary anti-vax movement in Austria. Sophia completed her bachelor’s degree in political science at Princeton University (2021), where she graduated cum laude. At Princeton, her senior thesis explored why Europe’s populist far-right parties could not seem to effectively unite in the European Parliament, in which she challenged the predominant theory for understanding parliamentary group formation. While working at the oiip, Sophia intends to expand her research repertoire through assisting on various current projects ranging from the behavior of opposition parties in competitive authoritarian regimes to the evolution of transatlantic relations. She will begin her graduate studies in international affairs in fall 2023.