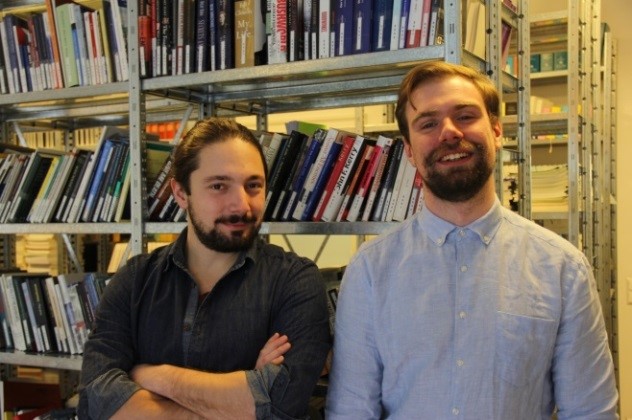 Abstract
By exploring the political strategies that seek to advance and implement a “culture of cybersecurity” in Austria, we argue that the regimes of digital safety and security (DS&S) that are emerging worldwide should not be merely understood as a political reaction to the risks brought about by digitalization. Rather, cybersecurity further constitutes an active site where the incipient digital society is collectively (re-)imagined, negotiated, and created. As such, cybersecurity policies present sites of political articulation and intervention where the very contours of an emerging digital society and the socio-technical relationships of power and control deemed necessary to govern its emergence are (re-)assembled. Our research prompts a rethinking of the relationships between cybersecurity and the digital society to the extent that cybersecurity represents a new globalizing form and rationality of security that encodes and enables new forms of control and intervention, but also new responsibilities at the interface between the state, society, and individuals.

Link to the Article