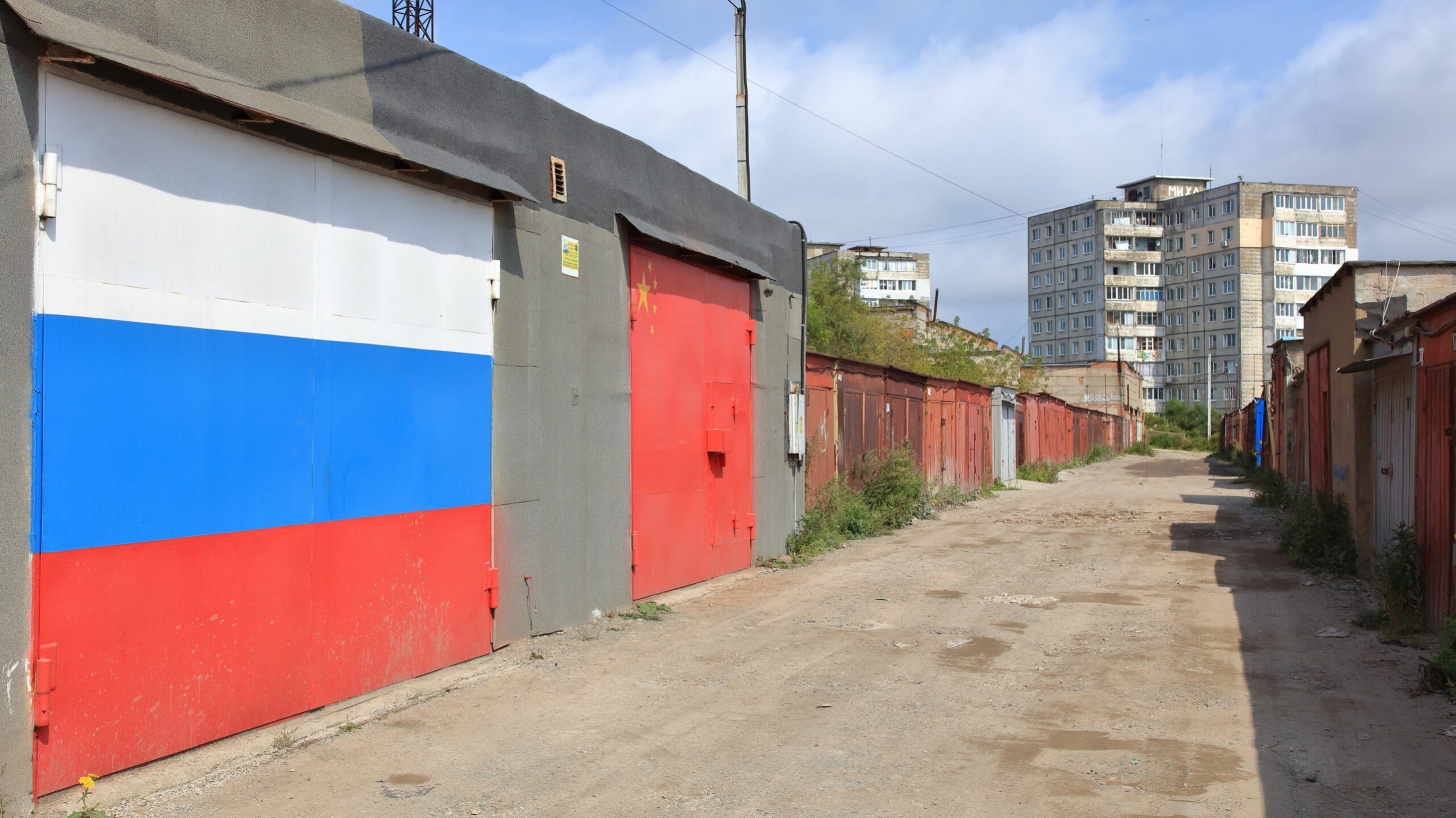 Since Russia’s full invasion of Ukraine on February 24th, 2022, China appears to have adopted a “pro-Russian neutrality”. Beijing has echoed Moscow in blaming NATO for the war and condemning Western sanctions. It has either abstained or supported Russia at key UN votes. Bilateral trade has seen robust growth, and joint military exercises have continued. At the same time, China has not recognized Russia’s attempted annexations (as with Crimea), and has spoken out against nuclear threats. Chinese companies appear to respect sanctions, and China does not deliver arms or equipment to the Russian military.

Has the war thus, on balance, led to stronger or weaker bilateral ties (or left them unchanged)? What is the picture for the informational, diplomatic, economic and military domains? Will China escalate support for Russia in 2023 (or the opposite)? What would different outcomes of the war mean for the relationship, and how does the evolving relationship impact Europe?

We will discuss these and further questions with: