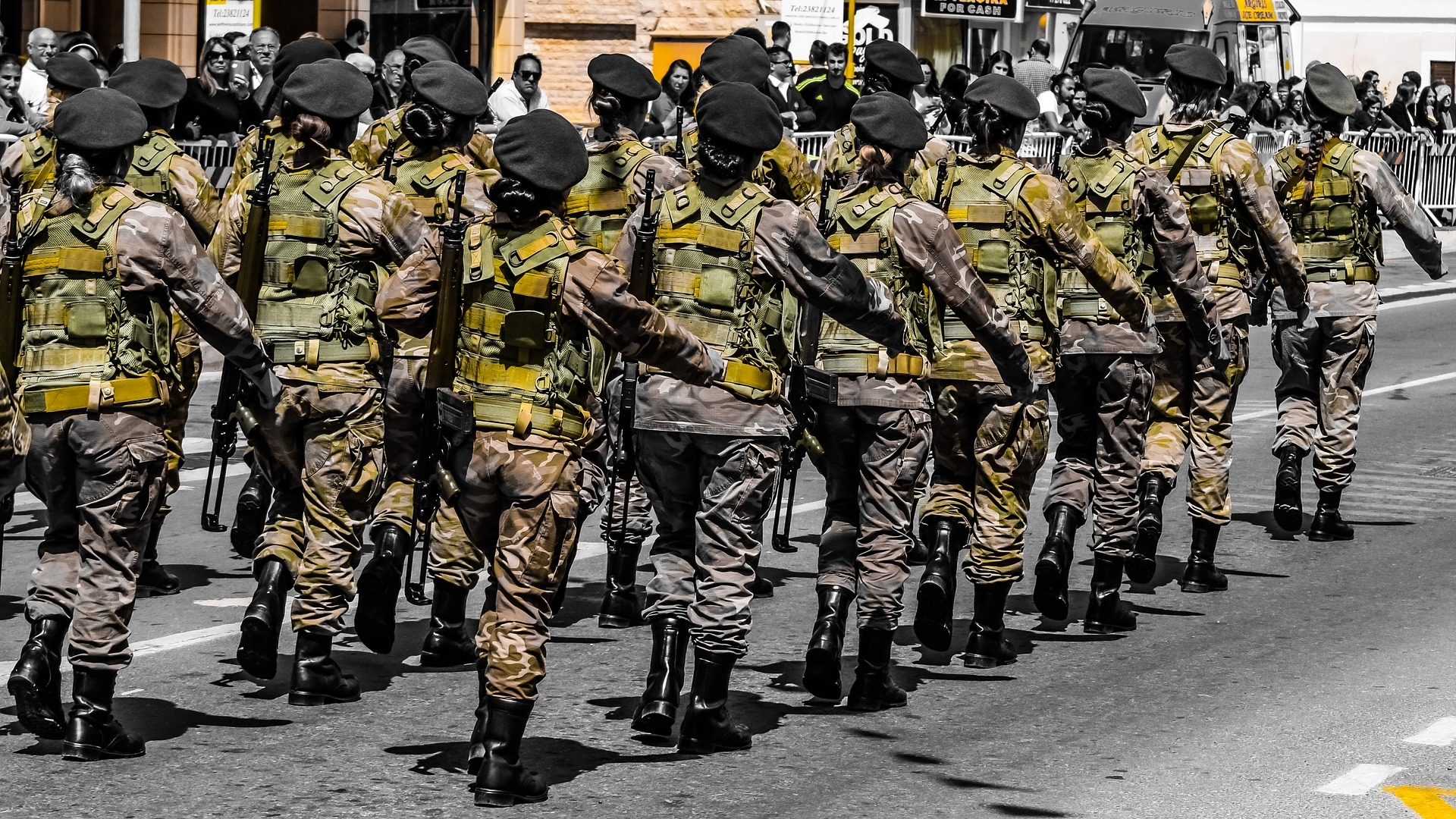 Militarism. US and European Perspectives in the Age of (Neo-)Authoritarianism

Trends towards (neo-)authoritarian modes of governing have been identified in democratic systems all over the world suggesting a turn to post-liberal or even “illiberal” democracy. These developments are linked to right-wing populism, nationalism, and neoliberalism, but they also possess a strong militarist component which underpins (neo-)authoritarian leadership and claims to legitimacy. This is particularly evident in militarist assumptions and logics that inform dominant security policies and framings, whereby militarism is extended into civilian security fields, such as policing or border control. Against this background, this panel discussion addresses the role of militarism and militarization in processes of democratic rollback, reflecting on regional and national differences and similarities. Understanding militarism as a phenomenon that is interwoven with sociopolitical inequalities, we will particularly look at the gendered and racialized power structures within and beyond the armed forces that sustain both militarism and (neo-)authoritarianism.

In cooperation with the Department of Political Science (IPW), University of Vienna.

IPW Lectures is an international lecture series at the Department of Political Science, University of Vienna.