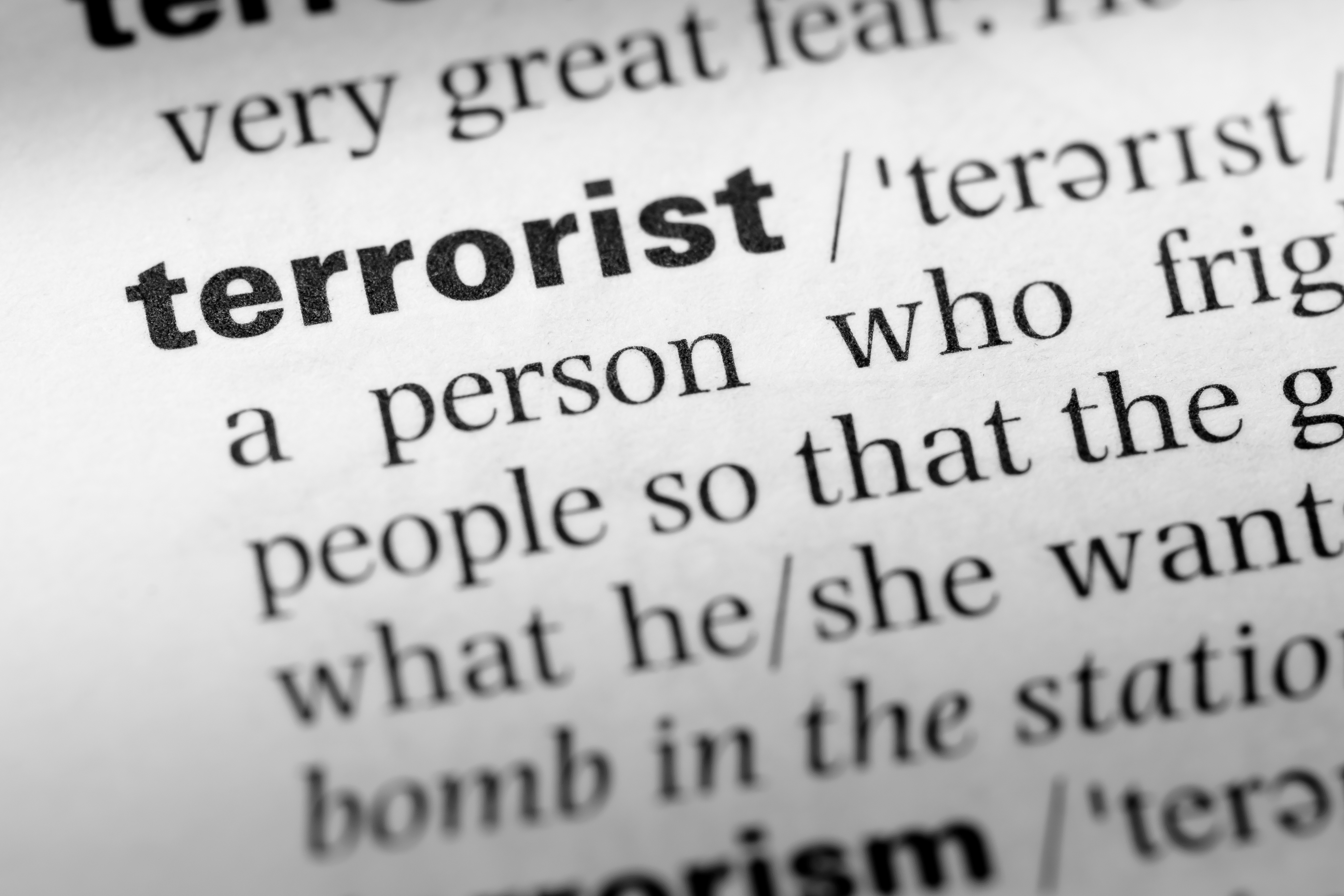 Please click here for the written summary of the event

The Islamic State was officially defeated on March 23rd, 2019; yet, the horrific attacks in Sri Lanka seem to indicate that at least the ideology, if not also underlying structures, remain very much alive. The future of the remaining foreign fighters remains uncertain and little comfort can be taken in the fact that their project has failed. Additionally, right-wing terrorism appears to be on the rise as well, while extremist ideologies of all shades have not lost their attractiveness. Since 2014, terrorism has been steadily decreasing; at the same time, we are currently still at a historical high; for example attacks were more than twice as common in 2017 as they were in  1992 – the peak of an earlier wave. Furthermore, important transformations and evolutions seem to have occurred in the strategies, resources, recruitment and modus operandi of terrorist organizations. The crime-terror nexus is only one of these features. How can we evaluate these developments and what awaits us in the future?

Keynote:
Prof. Gary LaFree
Founding Director of START (The National Consortium for the Study of Terrorism and Responses to Terrorism, University of Maryland, USA)