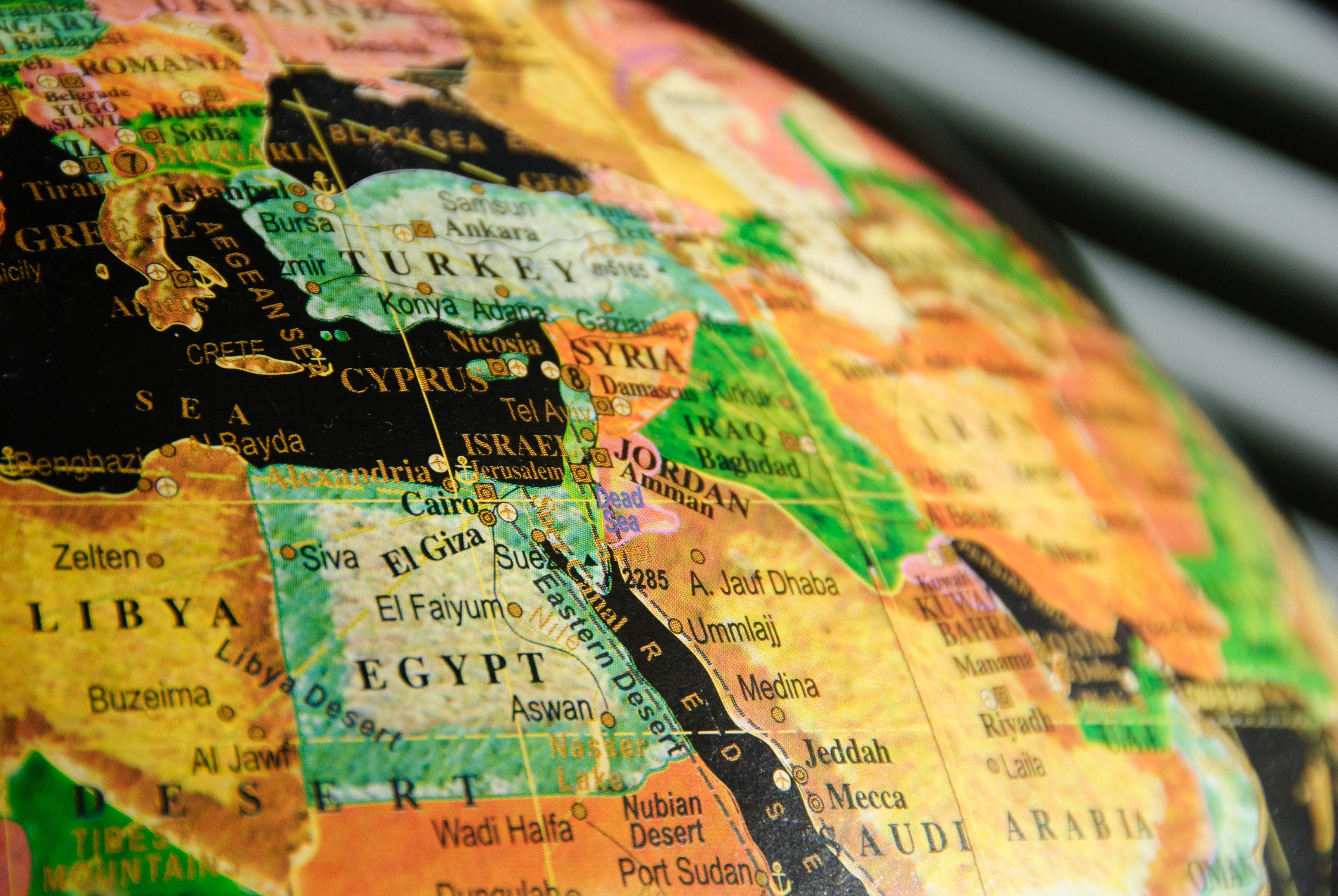 The Middle East has been in turmoil for more than a century. World War I has had a lasting effect in restructuring the Middle East. On the occasion of the centenaries of the secret Sykes-Picot agreement of 1916 between Great Britain and France and the 1917 Balfour Declaration as well as the 50-year anniversary of the 6-day-war of 1967 the panel tried to make sense of the recent disintegration and realignment processes currently occurring in the Middle East. The recent independence referendum of Iraqi Kurdistan, the disintegration of the Iraqi state as well as the de-facto collapse of Syria raise questions concerning the emergence of new borders.  However, it became visible that the internal borders between different spheres of influence are the ones that really make a difference in daily life, rather than the international ones that gain most of the attention. The panelists highlighted the incredible metamorphosis local communities went through in past months and made a great effort to highlight the on-the-ground effects on humans, both stemming from foreign intervention and internal conflicts. The panel also raised some very important questions concerning Shia influence in Sunni-dominated regions in post-conflict scenarios. It was argued that creative solutions and out-of-the-box thinking will be required to tackle the multifaceted problems that will lie ahead once post-conflict governments will try to pacify the region.

In cooperation with the Ministry of Defence and Sports and Österreichische Orient-Gesellschaft Hammer-Purgstall.