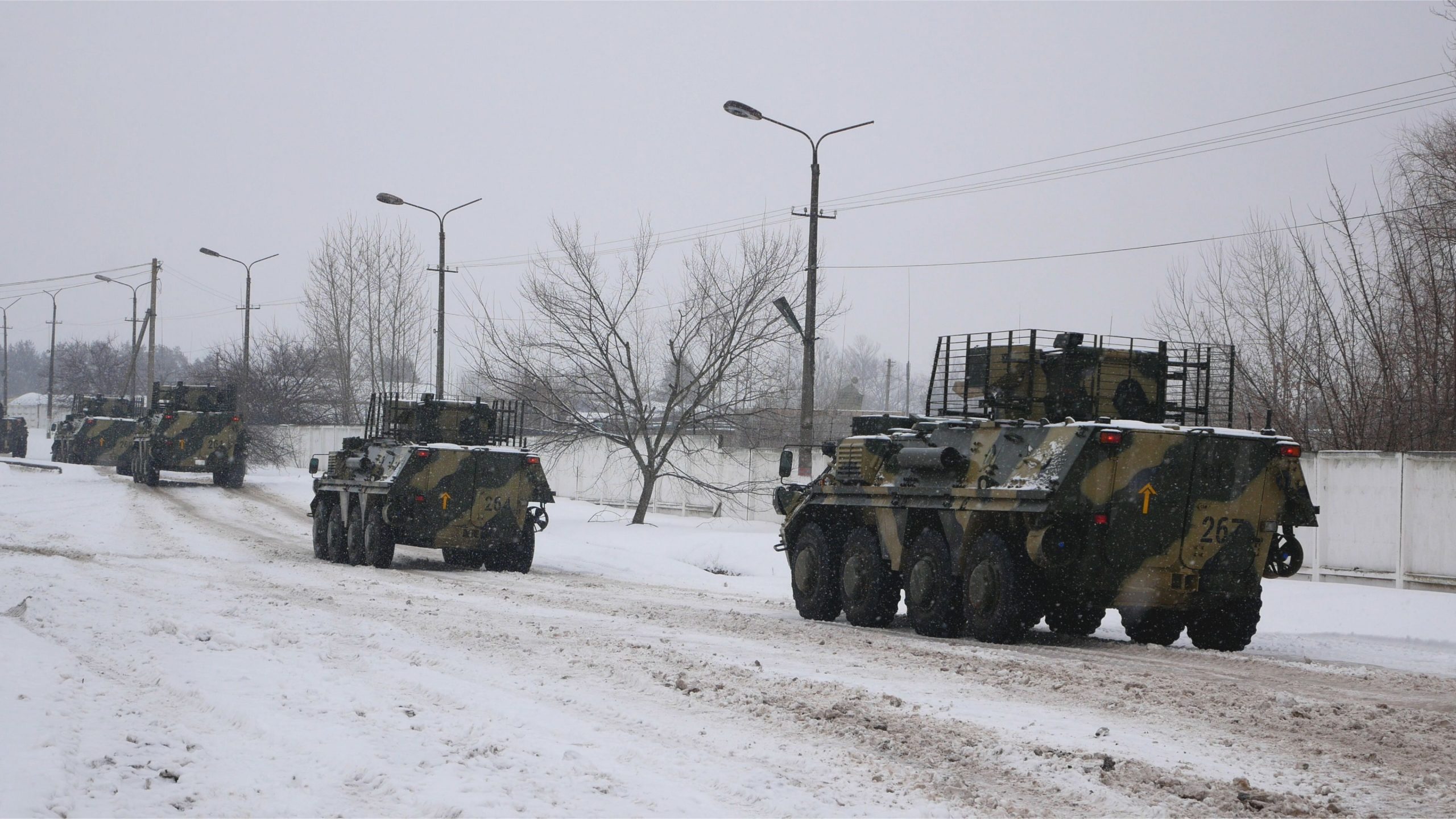 Russia’s military attack on Ukraine has brought war back to Europe and upset the balance of the liberal post-Cold War order. Russia’s aggression has instigated a new Cold War, leading to re-militarization, the realignment of NATO and the EU, and Russia’s total political and economic isolation from the West. The panel will discuss the causes and drivers of Russia’s attack on Ukraine, and its aims and objectives.  We will also assess prospects for an end to the war, the room for diplomacy and the consequences for Russia, European security and the international order.