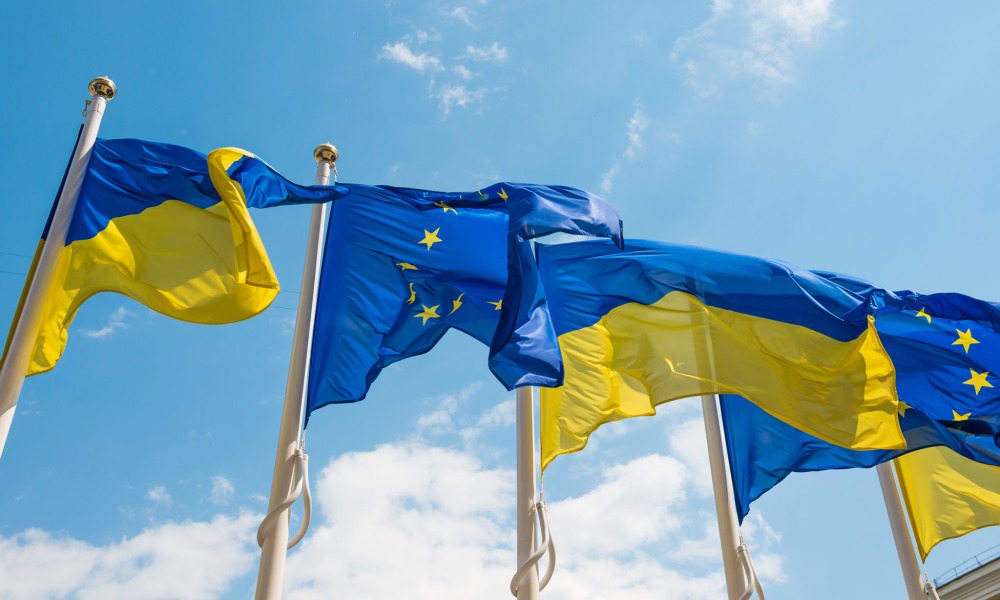 The immediate destruction and humanitarian crisis that the Russian invasion caused in Ukraine are tragic and it is still not clear when and how the war will be stopped. It is even harder to imagine the amount of time and effort needed to rebuild Ukraine, to say nothing about reconciliation. Furthermore, we still only start comprehending the extent of change that this war brings to the whole European continent and global security. Russia’s invasion has signified an attempt to reshape the existing Western-led international order by military force. The era of realpolitik is here and the meaning and possibilities for multilateral action – for example, through the United Nations or the OSCE – need to be reassessed. Many non-Western global players, such as China and India, have refrained from taking an unambiguous stance on the Ukraine war so far. The outcome of this military conflict will largely determine their behavior and the balance of power in a new world order.

The panel will discuss, among other things, the ongoing developments in Ukraine, the ways in which the war has already reshaped the globe, the role of multilateral organizations in dialogue efforts, and the view on the conflict by a major non-Western power – China.

Introduction:
HANNES SWOBODA
President of the IIP and former MEP

LUIZA BIALASIEWICZ
Professor of European Governance at the University of Amsterdam, political geographer

The Discussion will be held in English.

The IIP invites to snacks and drinks after the event!

In cooperation with the International Institute for Peace (IIP).

By participating in this event, you agree that any photos or recordings taken that include footage of your person may be published or used in any other way by the organizers of the event.