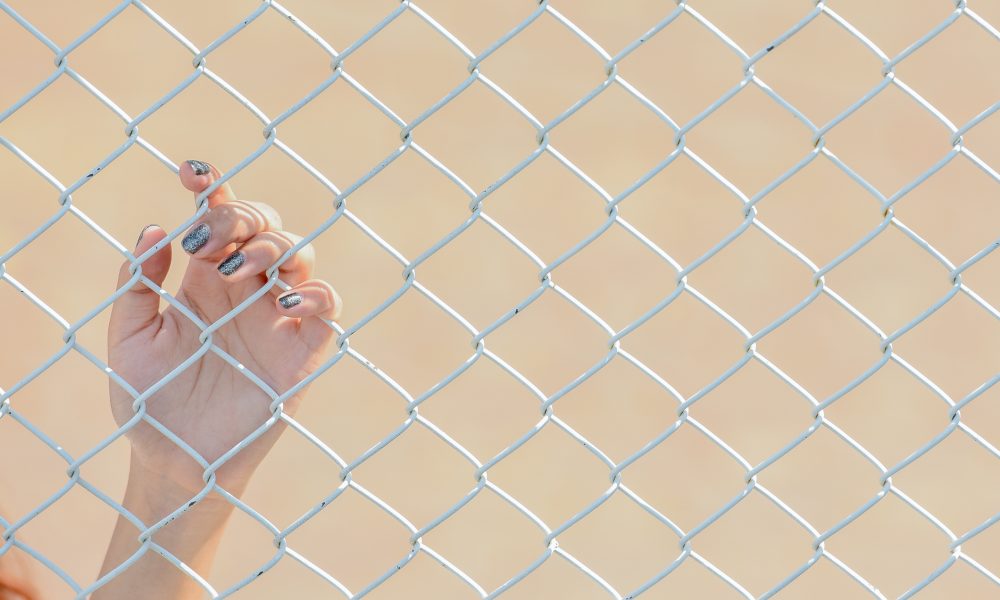 This spring, CEU will launch its first funded projects with the Austrian Science Fund (FWF). FWF, Austria’s central funding organization for basic research, supports the ongoing development of Austrian science and basic research at a high international level. CEU’s first stand-alone project "Risky Borders: Gender and Race in EU Border Security” is a collaboration with CEU’s Department of International Relations and Department of Gender Studies hosting International Relations Professor Saskia Stachowitsch from the University of Vienna. An additional early CEU project, “Explainable Artificial Intelligence” has been supported as part of a consortium of several universities including CEU’s Department of Network and Data Science Professor Janos Kertesz.

“We are very satisfied to see the high scientific level of CEU as a newcomer in the Austrian scientific community confirmed so quickly with an approved FWF project,” comments FWF Head of Department for Strategy and Development, National Programs, Uwe von Ahsen. “CEU researchers network very well with existing research institutions and are able to leverage synergies in their research approaches, fully in line with the FWF’s objectives.” Among its goals, the FWF aims to make a significant contribution to cultural development, to the advancement of knowledge-based society, and to the creation of value and wealth in Austria.

Marking the start of CEU’s engagement with the FWF, the “Risky Borders” project is a study on EU external border security operations. The project focuses on the role of risk analysis and its implications for gendered and racialized insecurities. To that end, it will examine Joint Operations of the European Border and Coast Guard Agency (Frontex) to understand the relationship between security knowledges and practices, and the production of insecurities for marginalized migrants.

“When we look at the Frontex risk analysis reports, certain understandings are visible, for example of women and children as particularly vulnerable, while on the other hand we have very masculinized images of those suggested to be ‘economic migrants’ taking advantage of the European welfare system, or the profit-seeking smuggler who is also considered as a non-European Other,” explains Stachowitsch. She emphasizes how such understandings of victims, villains and protectors are culturally laden with gendered and racialized stereotypes. In describing the project’s inquiries, Stachowitsch further asks, ”How do gender and race as meaning-making systems matter in how we make migration intelligible and ultimately practice border security and management? And how does an important institution like Frontex convey its sense of risk, threat and insecurity in a process that implicates gender and race?”

Stachowitsch is the Director of the Austrian Institute of International Affairs, which is also a project partner for “Risky Borders”. In terms of fieldwork, the researchers, including Stachowitsch’s post-doctoral collaborator Julia Sachseder, will initially examine the narratives produced by Frontex through their reports on risks at the borders, threats to security and management challenges. In addition to looking at these documents, the team will do interview-based research to get closer to how to the subjects engaging in the analysis view the issues around migration. Visual production such as film and photography used by Frontex for social media and public relations will also serve as a source, since visual culture plays an important role in the perception of security.

Stachowitsch, who has a long history of FWF-funded projects, also notes how CEU represents the ideal environment for this project given its profile as internationally acclaimed institution and specializations in international relations, security studies, and gender studies. The FWF has been instrumental to Stachowitsch’s development of feminist approaches to security and international relations, having supported her projects related to private military and security companies and gender integration. “I’m excited to be taking this journey together with CEU and the esteemed colleagues that are very experienced in many of these issues. I think we will have great conversations and I’m excited to see where we go from there,” she comments.

CEU Associate Professor of International Relations, Xymena Kurowska also looks forward to the joint work: “I am personally very excited to welcome this project to CEU and also to the International Relations Department. It strengthens and diversifies our expertise in security, and critical border security in particular.” Kurowska adds that “’Risky Borders’ builds upon such projects to address pressing current issues in security studies regarding how the EU is constituting its own identity related to border security and how it is imagining its relationship to its neighborhood.”

Kurowska, who previously hosted Stachowitsch and Sachseder in her doctoral seminar on security theory, found that their presentation stimulated much discussion and value for CEU’s early career scholars. “The project  brings in a wealth of empirical research of highest quality that one can rarely afford to undertake without the generous funding that FWF provides,” she notes.

Another of CEU’s early engagements with the FWF is the project “Explainable Artificial Intelligence” This collaborative project has been selected through CHIST-ERA, a program of the European Commission designed to coordinate research on the future an emerging information and communication technologies. It coordinates the activities of national and regional research funding organisations, thus the CEU team in the project will be funded by FWF. Kertesz, who is leading CEU’s efforts on the project, highlights that the topic of the project is to understand and improve the impact of AI on society.

“When we use recommendation systems or engage in online platforms, AI is drawing from a central data collection as the basis of machine learning procedures. The goal of this project is to explore the possibilities for more decentralized and distributed data sources,” comments Kertesz. The role of the research team will be to explore through data analysis and modeling how different sources could impact society in comparison to the present centralized situation. “Although there are regulations, the real control of data is with those who capture it, often big companies or governments. This can lead to privacy issues and misuse of data,” says Kertesz.

CEU Vice President of Academic Cooperation and Research Management Zsuzsanna Gabor comments that “CEU’s collaboration with FWF will enable the building of new networks and relations across research communities in Vienna and Austria as well as internationally.” She adds, “We are pleased to host projects of researchers coming from excellent Austrian partner universities, who will contribute to the academic excellence of our departments and research centers as well as helping us build lasting partnerships.” Gabor additionally highlights that FWF has been part of ERA NET (European Research Area Networks) since 2010 and through FWF, CEU will have new opportunities, hitherto not available to the university, to take part in research networks within the European Research Area and globally.

In its most recent approval round, the FWF put 147 projects on track for approximately 67 million euros. FWF communications additionally indicate that the pandemic is causing a high in funding applications from basic research. The FWF-supported “Risky Borders” and “Explainable Artificial Intelligence” projects will contribute to the academic output of CEU through conferences, workshops, highly-ranked publications, and competitive funding applications.