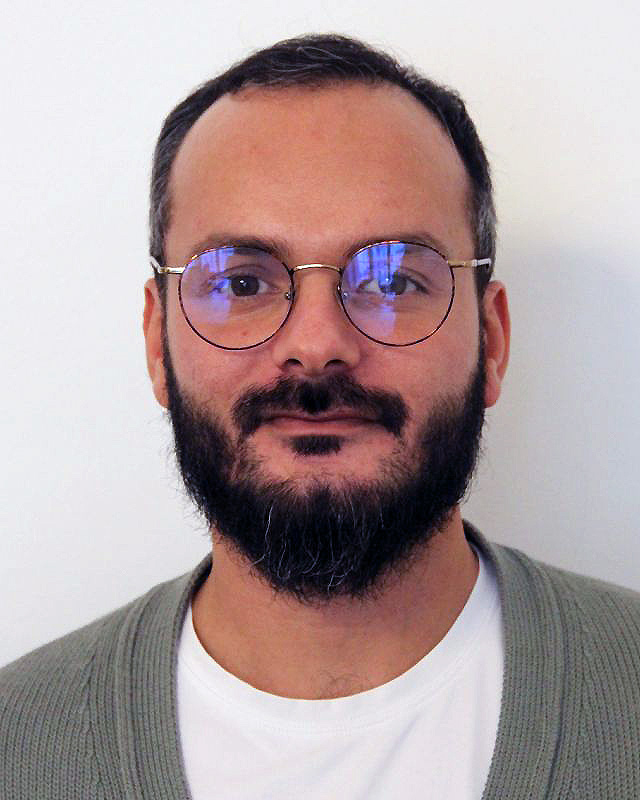 Vito Morisco is a doctoral candidate in Middle East Politics at the University of Exeter, UK, and Ernst Mach fellow at oiip where he analyses the evolution of the Afghan Taliban. Before joining the oiip, he worked as an intern at the George C. Marshall European Center for Security Studies in Germany and at the immigration office of the Italian Ministry of Interior. He also completed a Certificate in Terrorism Studies at the Handa Centre for the Study of Terrorism and Political Violence (CSTPV), University of St. Andrews, Scotland. In addition, Vito studied Persian language at the University of Tehran, Arabic at the University of Jordan and worked as junior analyst at the Institute for Islamic Strategic Affairs (IISA) in London. His research interests include critical terrorism studies, political violence and Islamist movements.