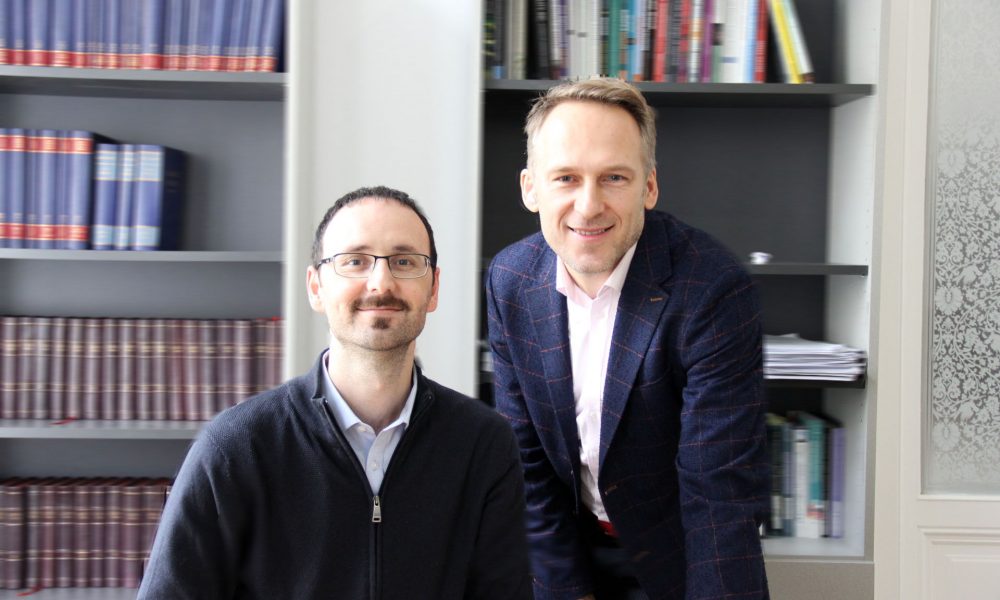 The research project examines the motivations, political constellations and concrete policy action taken by transatlantic partners in regard to the Western Balkans since the end of wars in Bosnia and Herzegovina and Kosovo War in the 1990ties until today. A particular focus is put open issues and problems in the region like the EU-facilitated dialogue between Kosovo and Serbia, the political situation in Bosnia and Herzegovina as well as the increasing influence of non-Western players (Russia, China, and Turkey) in this part of Europe.