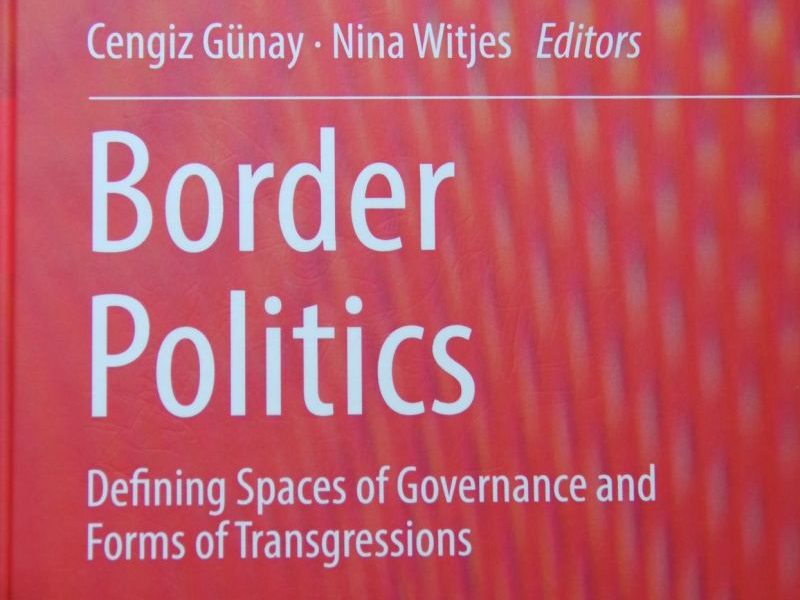 Border Politics: Defining Spaces of Governance and Forms of Transgressions

In the light of mass migration, the rise of nationalism and the resurgence of global terrorism, this timely volume brings the debate on border protection, security and control to the centre stage of international relations research. Rather than analysing borders as mere lines of territorial demarcation in a geopolitical sense, it sheds new light on their changing role in defining and negotiating identity, authority, security, and social and economic differences. Bringing together innovative and interdisciplinary perspectives, the book examines the nexus of authority, society, technology and culture, while also providing in-depth analyses of current international conflicts. Regional case studies comprise the Ukraine crisis, Nagorno-Karabakh, the emergence of new territorial entities such as ISIS, and maritime disputes in the South China Sea, as well as the contestation and re-construction of borders in the context of transnational movements. Bringing together theoretical, empirical and conceptual contributions by international scholars, this Yearbook of the Austrian Institute for International Affairs offers novel perspectives on hotly debated issues in contemporary politics, and will be of interest to researchers, graduate students and political decision makers alike.

Link to the Yearbook