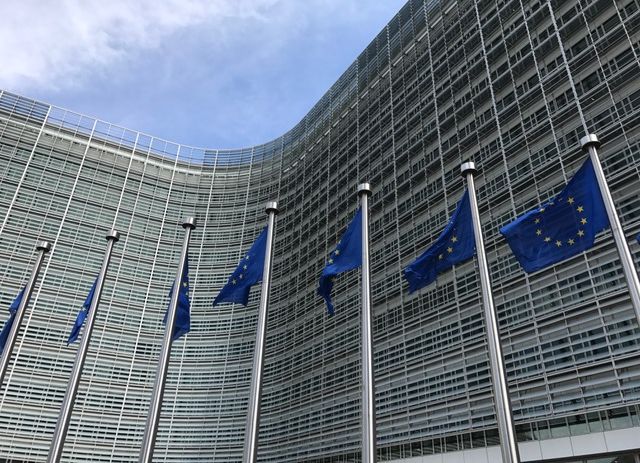 Bosnia and Herzegovina. Diving into the subtext of the EU Commissions report 2021

In the middle of yet another deep political crisis in Bosnia and Herzegovina and renewed narratives on the dissolution of the country and even possible war, the EU Commission presented its EU Enlargement 2021 report. While a decade ago the presentation was the major landmark in the political calendar for both politicians and media, this year – somewhat symbolically – the most negative report for Bosnia so far flew under the radar. Yes, there were few comments, media reports, and few politicians reacted by the usual references to the importance of  EU integration, but they quickly returned back to their current business of “being engaged with the crisis.” Since the embarkation of Bosnia on the path to EU integration in 2000, the gap between the EU’s assessment of Bosnia´s (non)progress in terms of EU integration and political realities has never been as big as it is currently.

The report of the EU Commission includes the most negative assessment by far of the EU integration related reforms and the state of play in the whole region of the Western Balkans. Or to put it even more dramatic terms– the report reads like a doctors’ assessment of a coma patient with almost no chance to ever wake up. Vital signs are barely detectable, says the EU.

Following the resignation of Austrian chancellor Sebastian Kurz the ensamble of the Burgtheater, one of the most important theater houses in Europe, organized a theater performance solely dedicated to reading out the Whatsapp-chats of Kurz´s inner-circle. The embarrassing and seemingly criminal conversations finding their way from politics to the arts in a form of a tragicomedy. If the artists of the renowned Sarajevo theater house “Narodno pozoriste” were to make an artistic take on the content of the EU’s report on EU integration, it would be rather a monotonic tragedy with a following script and the title of the performance “No progress was made in this area over the reporting period”:

/ no progress regarding the political criteria / a five-year stalemate / political polarization and the disruption caused by pandemic / Bosnia and Herzegovina’s Constitution remains in breach of the European Convention on Human Rights / no progress in improving the electoral framework / limited progress was made in ensuring an enabling environment for civil society / Bosnia is at an early stage of preparation with public administration reform / No progress on judiciary / Persistent and evident signs of deterioration / negative effects of widespread corruption and signs of political capture continued to manifest strongly during the pandemic, directly affecting the wellbeing of citizens/ No progress was made on guaranteeing freedom of expression and of the media, on protecting journalists against threats and violence / activists have been subjected to intimidation and judicial prosecution / etc.

In a nutshell: Bosnia and Herzegovina has been standing still in terms of political and EU related reforms for years while pretending to move. In 2021 the situation is liketrying to climb up a descending escalator, not being able to make progress due to the stairs’ movement pushing you back to the starting point. As its starting point the foundations of the Bosnian state, the war of the 1990s and the Dayton peace agreement and the Dayton constitution act as fundamental obstacles to correcting the issues outlined in the EU integration report.

Sometimes the appendix of a report tells more than the report itself. Looking at the timeline of EU integration steps for Bosnia provided at the end of the reports one is reminded of the fact that the failed EU integration so far has been a matter of a whole generation spent starring at the EU while the EU was staring back. Given the state of enlargement in general and the specific political situation in Bosnia nowadays, it is very hard to believe that there will be a real EU integration progress for generations to come. If we contrast the “EU generations lost” with figures about the size of Bosnian population that officially went down from 3.833.000 in 2008 to 3.492.000 in 2019, we get a sense of where the country is heading to. What  is most concerning is that the report not only provides a sober assessment of Bosnian non-progress in terms of EU integration reforms but basically disguises the cluelessness of the EU and the international community about Bosnia and whether and how to free it from the mud. The juxtaposition of the EU report and its language, which is one possible reading of Bosnia today, and the  reality of real time developments in Bosnia today around the question of renewed armed conflict and old traumas is surreal. If the EU and the US don’t find a common stance in this very moment going beyond rhetoric of “big concerns” and fail to take action against those violating the basic principles of the Dayton Accords, I fear that there will be a totally different report in 2022, a report of further destruction of Bosnia and Herzegovina. If Bosnia slips into any type of conflict today it would be the ultimate defeat for all Bosnian citizens, the region, the EU and the whole international community.