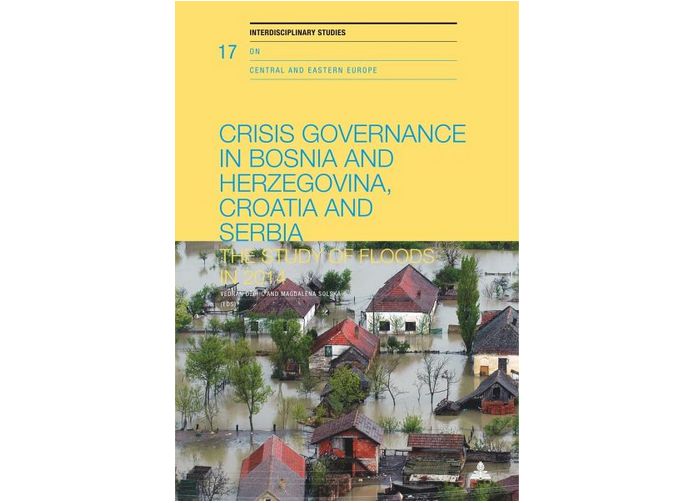 Crisis Governance in Bosnia and Herzegovina, Croatia and Serbia

This comparative study at hand has been the result of a two-year research project on floods in 2014 in the Western Balkans engaging eight research teams from Bosnia and Herzegovina, Serbia and Croatia. Representing quite different disciplines, the authors of this volume have analysed diverse aspects of the crisis governance and its ramifications. This publication’s goals are twofold. Firstly, it pins down the characteristics of the crisis responses during the floods of 2014 in three affected countries, preconditioned by the existing institutions, crisis leadership, the role of media and the social capital as well as the foreign financial aid. On the other hand, through the lenses of the crisis governance we conclude on the state capacities and the nature of political regime of the cases under study. The flood megacrisis did not constitute a "window of opportunity" for individual or institutional learning. On the contrary, it did unveil some authoritarian tendencies in Serbia and Bosnia, and thus stalled the hitherto ongoing democratization process.