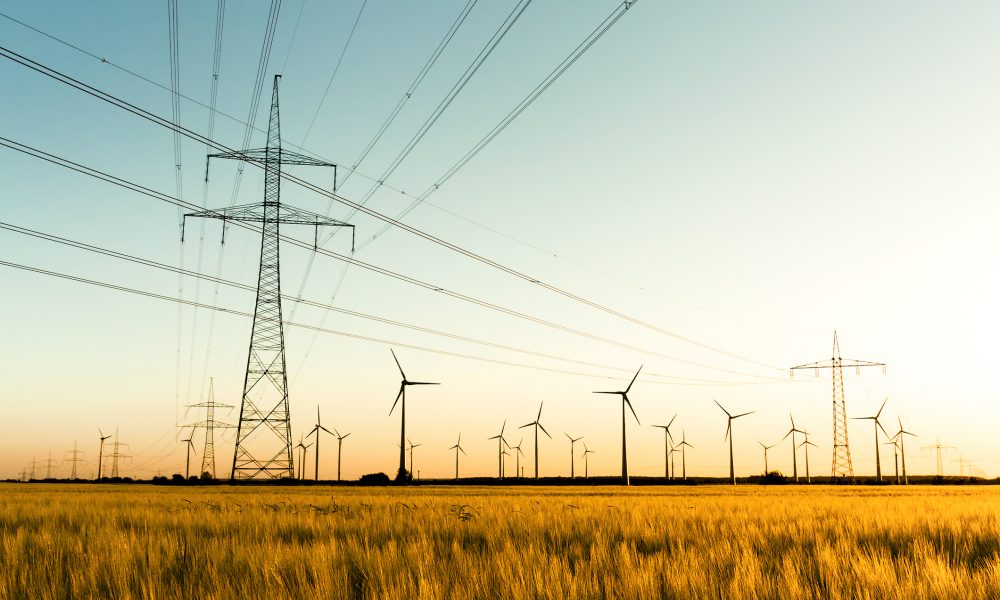 Green growth and its global-local meanings – Insights from Morocco

Energy transition towards renewable energy sources (RES) has been a high priority for many industrial as well as developing countries. Besides its positive effects on the ambitions to mitigate climate change, energy transition has been also seen as a mean to increase energy independence and energy security. While some countries have been particularly successful in developing and deploying energy transition solutions (including technologies and governance models) others are at the beginnings. Particularly in developing countries there is growing interest in the transfer of RES solutions as they are often considered to be drivers for modernization and socio-economic development (Romer 1990; Gruber et al. 2017).

The transfer of RES technologies, which includes not only turnkey power stations but also the transfer of the governance models, needed for successful implementation of technology in the hosting society and its long-term usage with as little impacts as possible on local communities and benefits for hosting countries at the same time, is considered a key in facilitating climate change mitigation efforts around the globe (Karakosta et al. 2010; Metz et al. 2000).

In 2009, Morocco initiated an ambitious energy transition program. The goal is to cover 42 percent of its power generating capacity with RES by 2020 and to increase this to 52 percent by 2030 (RES Med). Moroc-co’s ambitious plans are often highlighted by various organizations in the international context as a model for deployment of RES in developing countries (Gruber et al. 2017). The country’s energy transition strategy mainly focuses on the construction of large and middle-size centralized solar energy plants. The largest project are the so called “Noor” (light) plants, a number of large and medium scale solar plants to be constructed across the country until 2020. The Noor plants are hoped to increase Morocco’s energy production, decrease the country’s dependence on fossil imports and even enable the export of energy to European and African neighbors. In turn, effects on electricity prices in Morocco are expected to remain low.
Despite a clear preference for rather centralized energy solutions, mainly the result of state planning in the capital Rabat, the Moroccan state’s ambition of inducing “Green Growth” has also had effects on the regional, provincial and local levels. Many associations and initiatives defending, promoting and lobbying for climate change mitigation and renewable energy solutions have emerged at the local level. Green Growth and Morocco’s aims at de-centralizing the state’s administrative structure have opened new spaces for participation.

Similar to Morocco, Austria has also developed ambitious plans for transition to climate friendly energy productions. The long-term vision is to reach 100 percent independence from fossil energy. In 2009, the so called Climate and Energy Model Regions (CEM) were established. The governance concept of Climate and Energy Model Regions (CEM) aims at promoting energy transition at the regional and local levels. Each CEM pursues the goal of becoming independent from fossil fuels by 2050 and thereby contributes to the overall national climate goals. The decentralization of climate goals, linking energy transition with regional development has reflected the country’s federal administrative and political structure. In that regard, this governance model represents a best practice for a decentralized policy approach to climate mitigation goals.

As much as this often entails strong involvement and ownership on societal level, as much its success is dependent on a complex set of diverse political entrepreneurs on different political and administrative levels (national-federal-district and local). Most of the energy relevant issues are regulated by federal law, but the federal states are highly involved in the specification and implementation of these laws. The country’s energy strategy and measures for the reduction of emissions (including investments in renewables) are elaborated in collaboration between the federal government and the federal states. The measures taken are brought in line with the climate and energy package issued by the EU in 2008 which sets besides the promotion of renewables and the increase in energy efficiency the goal to reduce emissions until 2020 by 20 % (compared to 1990).

This working paper builds on the insights gained from the LINKS project. LINKS  (Linking climate change mitigation, energy security and regional development in climate and energy model regions in Austria) identified structural differences among the Austrian Climate Model Regions (urban, semi-urban and rural), human factors such as the willingness to use RES and to pay for them, as well as differing public acceptance and participatory governance measures. As a result, the two Austrian CEM regions of Güssing and Freistadt were determined as potential models to be transferred to Tata. These two CEMs illustrate the two opposite poles of different governance rationales. While the establishment of a CEM in Güssing was mainly initiated by the former mayor in a top-down process and enjoyed strong political support on the national and regional levels, Freistadt represents a bottom-up approach which has been located at the grassroots level and is informed by more participatory and flat governance structures. The overall objective of our work package was to assessing the transferability of these insights to different socio-political environments, such as Morocco’s Tata region. To do so, the working paper explores the visions and different notions of “green growth”.  Moreover, it is concerned with the forms of participation of different stakeholders (including official authorities) in the making of renewable energy in a remote area of Morocco.  Situated in the coun-

try’s southeast, Tata has been designated as the location of one of the Noor solar plants. It analyzes the meanings produced in general discourses on energy policy in Tata and puts them into context with the political, territorial and economic orders that shape opportunity structures. Based on interviews, talks, a stakeholder forum and a focus group discussion, the paper identifies three threads of discourses and three perspectives on the Moroccan orders.

This working paper was produced in the framework of LINKS Project, funded by the Austrian Climate and Energy Fund.