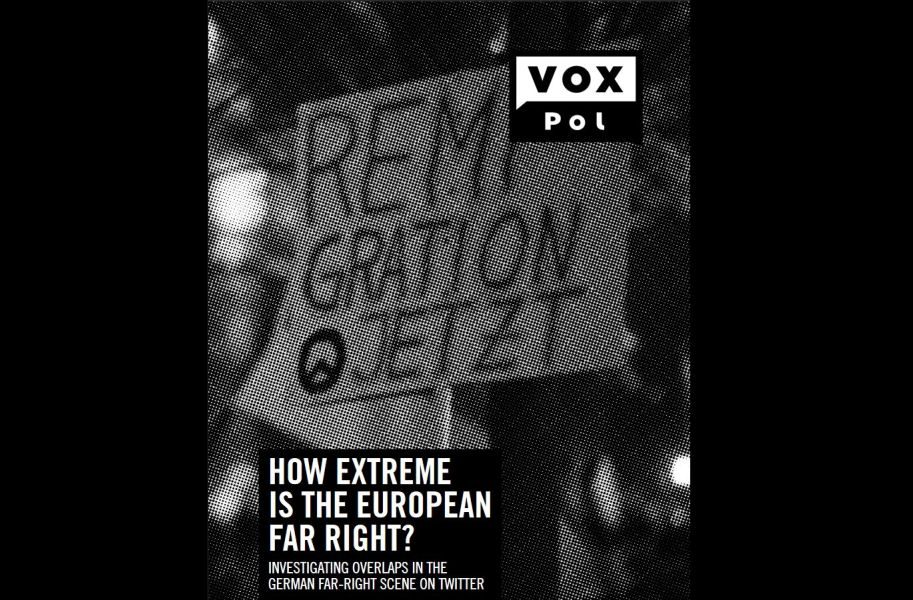 How extreme is the European far right? Investigating overlaps in the German far-right scene on twitter

Violent right-wing extremism is a growing threat to Western liberal democracies. At the same time, radical right-wing populist parties and figures across Europe are succeeding electorally by way of increased representation in national parliaments. These gains have been achieved against a backdrop of anti-refugee sentiment, austerity, and disillusion-ment with the European project, with populists on the left and right promising to deliver an alternative and using effective slogans and ‘people’ politics.Ordinarily, we differentiate between the extreme right and radical right: the former posing a threat to the democratic system with their fascist links and overt racism; the latter respecting the democratic system whilst offering a ‘sanitised’ version of far-right politics – namely, adopting a ‘new master frame’ that emphasises culture rather than race. Recent analyses of the far right, however, have indicated social and discur-sive overlaps between the ‘extreme’ and ‘radical’ right-wing parties and groups. The findings reported herein challenge this traditional separation within the far-right spectrum, and potentially have deeper theoretical and methodological implications for how we study the far right. The Internet adds another dimension to this threat, as far-right discourse becomes more visible on social media and messaging applications, potentially attracting more people to the cause as well as mainstreaming and legitimising particular narratives prominent in the scene.Existing literature has specifically examined the online sphere, and social media in particular, and these scholars have communicated interesting findings on how the social networks and discourses over-lap, for example identifying the co-occurrences of certain hashtags or analysing retweets and transnational cooperation.The aim of this report is to determine the overlaps apparent in the far-right scene on Twitter, and specifically, to ascertain the extent to which different groups on the scene are indeed talking about the same issues in the same way, in spite of apparent differences in tone and underlying ideologies. We utilise a mixed-methods approach: first, gaining a cursory insight into the extreme right-wing scene on Twitter across Europe; and then applying a detailed frame analysis to three selected groups in Germany to determine the implicit and explicit overlaps between them, thus complementing the quantitative findings to offer an in-depth analysis of meaning.

How extreme is the European far right? Investigating overlaps in the German far-right scene on twitter ,
Published: 14. November 2019 Updated: 30. Juni 2020.