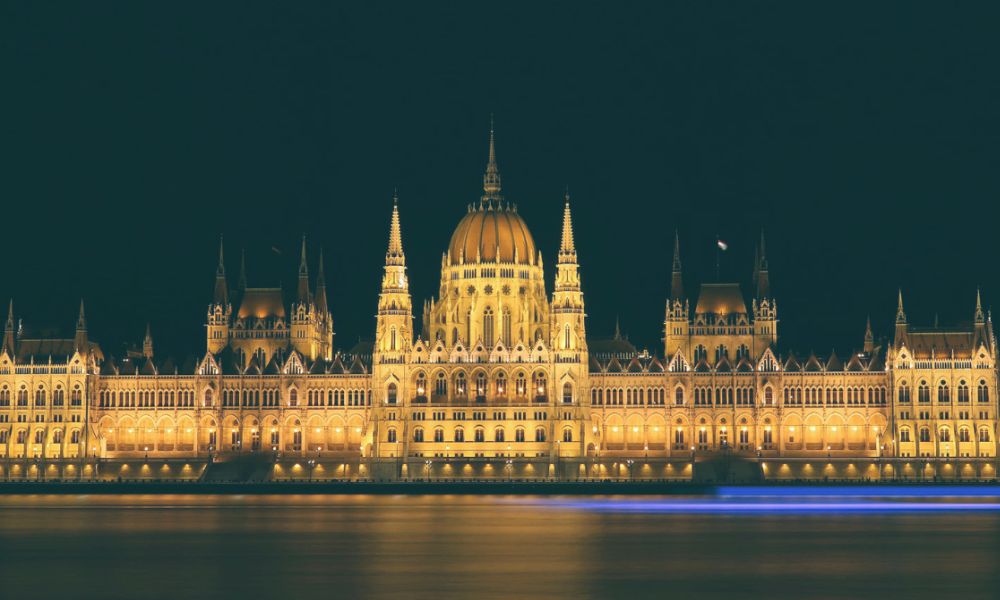 Already from around 2007 onwards the European Union’s (EU) enlargement process entered a severe crisis and attempts to overcome the deadlock have failed so far. The trust in the EU’s ability to move forward and enable the next enlargement of the countries of the Western Balkans has more or less vanished. Still, there are a number of EU member states actively pursuing the EU accession of the Western Balkans. Hungary is one of those countries. However, Hungary is in conflict with the EU, due to its reluctance to comply with the EU’s values and rules, especially regarding the rule of law. This Policy Brief will look at the issue of Hungary as a role model for the countries of the Western Balkans and how securing good bilateral relations to the Western Balkan countries supports its national interests. The questions are how did Hungary turn from a good pupil to a problem child, how the conflict within the EU shaped its image of a confident critique of the “old” EU and what impact Hungary’s role has on the Western Balkan states.