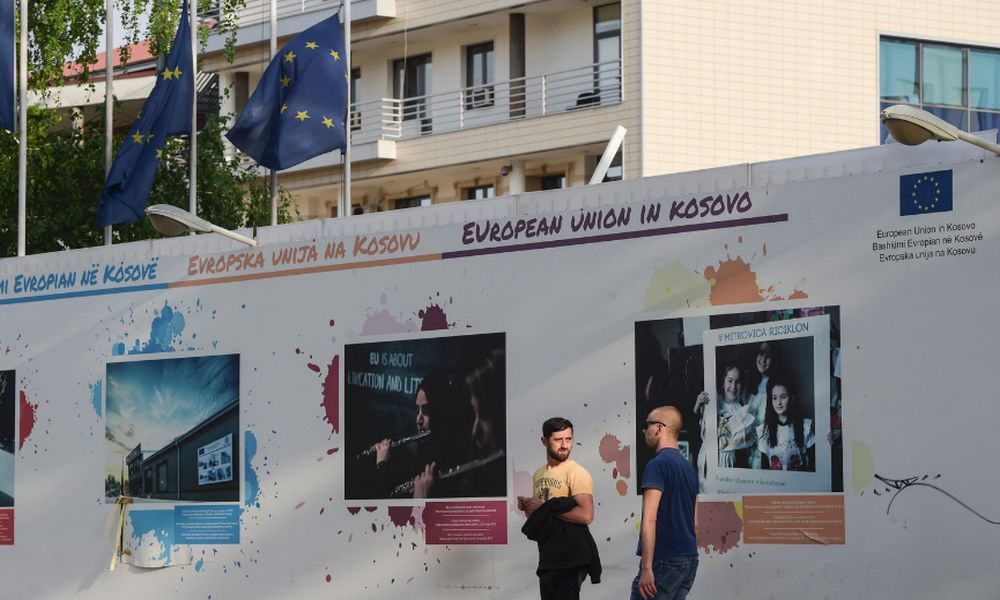 Is there hope for Kosovo’s rule of law system? Three immediate actions needed

Starting just after the war and for more than 20 years now, Kosovo has had international community as the strongest provider of support to strengthen the rule of law. Even though many reforms were undertaken, the country still faces persistent problems. Rule of law in Kosovo, being on top of the state reforms priority list like the European Reform Agenda as well as those requested by the European Union (EU), has not stopped Kosovo’s judiciary system to continue being fragile and inefficient. Moreover, this has also not stopped the delay in delivering justice, piling of the backlog of cases at courts, and corruption as a mean to mediate resolution of cases. As stated in many international reports, especially in the Kosovo Country Reports delivered by the European Commission over years, the current state of rule of law in Kosovo affects the country’s democratic and economic development, the approximation with the EU and overall consolidation of the state. Thus, robust actions that are targeted to amend Kosovo’s fragile judiciary system are needed immediately.