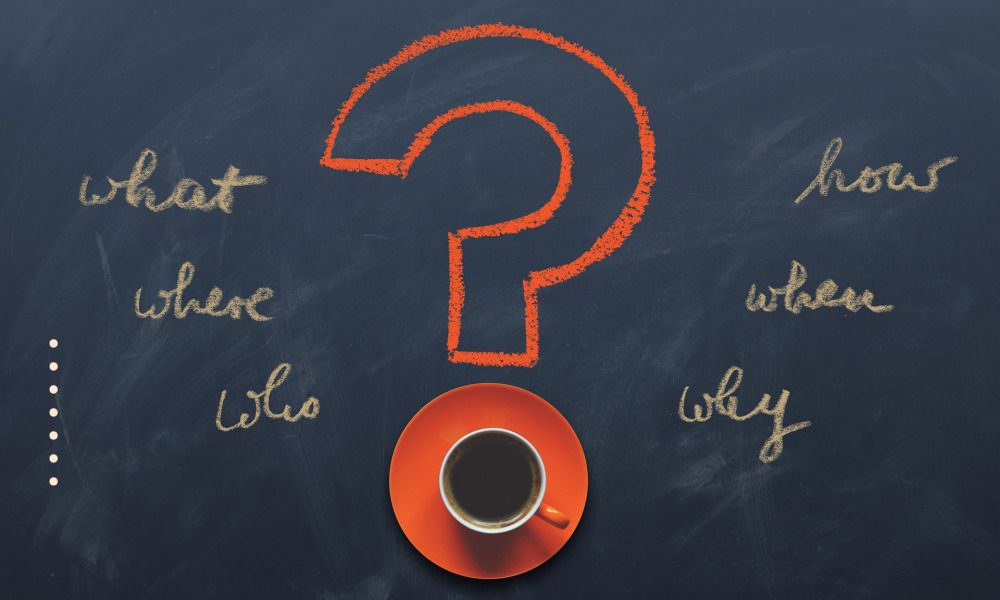 Loser´s Jihad – The new Faces of Islamist Terrorism in Europe

The analysis looks into 71 attacks and their perpetrators in Europe since Daesh and communicates a number of insights with regard to the issues of lone actors, criminality, mental health, and depoliticizing. The article contextualizes recent attacks such as the one in Vienna (Austria) and Rambouillet (France).

It concludes that:
These developments indicate the need to look more closely at specific aspects of the radicalization process, like mental health or socialization in crime and their role therein. The psychological effects of the pandemic and the strategic orientation of specific terrorist propaganda will also need to be factored in. While basic radicalization mechanisms might be comparable across ideologies and time periods, such contextual factors can influence concrete motivations and types of actions. Mobilization to violence appears to increasingly occur in earlier stages of radicalization or as an outlet for personal problems. This increases the pool of potential terrorist attackers in the long run. More effort should thus be invested in primary and secondary prevention, including by involving relevant psychological and psychiatric expertise.