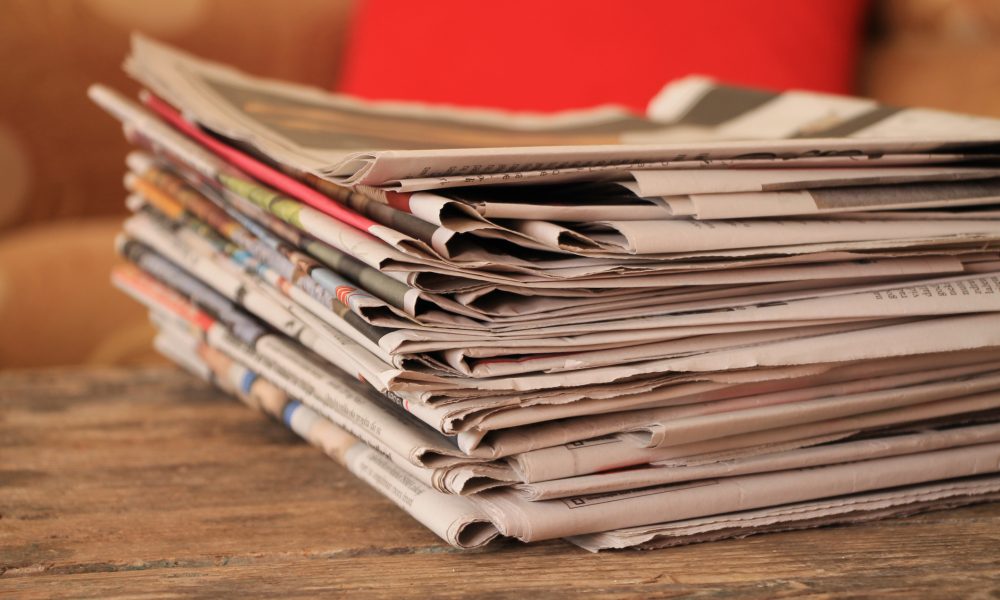 Algirts Vilkoitis has gone “into the forest” many times over the last decade.

With the trees of the Riga forest stretching skyward around him, Mr. Vilkoitis, a second-class lieutenant with Latvia’s National Guard, runs time trials, hefting 45-pound sandbags onto a wall and then throwing them down. He then grips a sandbag while sprinting down a long, wooded trail, as fellow guard members wait their turn. Later they’ll don full military gear, including guns and helmets, to practice mile-long runs.

The experience of “going into the forest” – slang for military training – has intensified in the wake of Russia’s invasion of Ukraine. Latvia is a former Soviet Republic that shares a 130-mile border with Russia. Its government is joining a chorus of Nordic and Baltic states that have reintroduced or are beefing up the draft in the name of an age-old national security argument, but with a modern twist: a focus on individual development and personal growth.

On the personal benefits of “going into the forest,” Mr. Vilkoitis is a walking advertisement. He’s now trained in everything from first aid and compass navigation to managing weapons systems and working alongside colleagues in both urban and forested environments. It’s tactical training that’s not only useful in wartime, but also in civilian life.

“You have a clear vision of what you’re going to do in any crisis situation,” says Mr. Vilkoitis, a former roofer turned furniture entrepreneur who joined the National Guard nearly 10 years ago. He’s also fitter than ever, both mentally and physically. “I’ve also become part of a big family, and we see each other in civilian life also. This communal feeling is really, really powerful.”

The military draft has largely fallen out of favor in Western democracies, with America’s military becoming all-volunteer in 1973, France’s in 1996, and Germany’s in 2011. But due to their geography and history, the Baltic and Nordic countries have more keenly felt threats to their national security. Some never did away with conscription, while others paused the draft only to bring it back following the jolt of Russia’s annexation of Crimea in 2014. Now, with the war in Ukraine, many are renewing calls for required military service, with an eye toward modernizing a much-criticized institution whose very tenet – forced service – seemingly conflicts with social progress and individual freedoms.

“Conscription is not simply a tool for staffing military organizations – it’s embedded in broader society and societal transformation,” says Sanna Strand, a postdoctoral researcher at the Austrian Institute for International Affairs. “When an institution that was so broadly criticized as economically inefficient but also basically unjust is supposed to come back again for reasons of a worsening security situation, it’s not enough to simply say, ‘Okay, we need it.’ We also need to explain how this actually makes sense in today’s society, and how it could be seen as in line with gender equality politics or neoliberal public governance.”

Gender equality and personal freedoms – sometimes over the collective good – are an indelible part of democratic governance today. Also changed is modern warfare, which is more technologically advanced and requires more engineering know-how.

“War is far, far away from the romantic wars of the 19th century,” says Deniss Hanovs, a cultural history professor at Riga Stradiņš University who opposes conscription and believes that a well-trained professional army is the better option. “Young males today are in a prolonged teenage period. They’re not ready for army at 18. To conscript a young male into a massive army and create a ‘glorious soldier,’ it’s a thing of the past.”

Modern conscription in the seven Baltic and Nordic states near the Baltic Sea is (or will be, when Latvia implements its draft next year) essentially a rotating call to service of a few hundred to tens of thousands of young people each year. For anywhere from a few months to a year, the conscripted men, and sometimes women, will receive pay to undergo basic and specialized training. After the mandatory service period, they’ll enter reserves with the understanding that they’ll come back for refresher training, or report for wartime service if ever needed.

Generally, they return to civilian life, though some might apply to join the full-time military. Over time, as Ukraine has now seen after bringing back the draft in 2014 following a brief hiatus, the result can be a body of well-trained military professionals and reservists ready at a moment’s notice.

When Sweden brought back the draft in 2017, leaders felt compelled to reiterate it would be a modernized and re-imagined institution. Not only would women be included, mirroring Norway’s gender-neutral lead a few years earlier, but Swedish conscription would also be selective and competitive. In this way, it would have the appearance of calling only on those who “demonstrated willingness,” says Dr. Strand.

“It was a ‘We will try to listen to you as much as possible’ message, in contrast to the 1900s, when notions of having duties, being obedient, and submitting to the state [were] more idealized and less controversial,” says Dr. Strand.

Finland, which like Sweden only acceded to NATO this year, trains 27,000 conscripts each year. Its messaging includes promises to reduce health risks, minimize environmental impacts, and also be “motivating.” In a model that’s studied by other governments, Finland offers a menu of service options, including basic training for about half a year, or more specialized service in, say, health care, education, or environmental protection for a year.

Finnish conscription is widely regarded as a success, with three-quarters of the public supporting the draft and 900,000 trained reservists at the ready. The Finns have also made service a social expectation, and it’s considered shameful not to report. (About 80% do.)

The Estonian government, whose model is also studied as a success, will call up greater numbers of conscripts in coming years. “I know many Estonians and they tell me, ‘Sorry, I can’t make this meeting because I have to go into the forest,’” says Māris Andžāns, director of the Center for Geopolitical Studies Riga. “Devoting a year to defense of the state is basically a way of life, part of the social contract.”

Indeed, the Baltic and Nordic governments are riding a wave of public support for mandatory military service.

“Solidarity is back. Promotion of military service and reminding people about the quality of life, about values is back,” says Zdzislaw Sliwa, a retired colonel and dean of the Baltic Defense College. “What is uniting us is values, democracy, respect for human rights, respect for people’s lives, respect for government and institutions,” he says.

To be a hedgehog

Yet, governments must be careful not to squander public goodwill, as the war in Ukraine grinds into its eighth month.

After all, it’s tempting to revert to old models in times of need. Latvian Defense Minister Artis Pabriks says he most fears the “black-day scenario” of Russia invading Latvia with zero warning. Russian President Vladimir Putin’s armies took months to amass on the Ukrainian border, but they could enter tiny Latvia with far less preparation.

“If someone invades us, we understand they might overwhelm us with might,” says Mr. Pabriks, who is overseeing Latvia’s conscription plan, which will eventually double the country’s ranks to about 50,000 professionals and reservists. “We want to be like a small hedgehog, with many needles. So if you touch us, you will bleed a lot as well.”

Mr. Pabriks’ approach has plenty of critics, such as Dr. Hanovs, who charges that he’s hopped “onto a time machine back into the 19th century.” Yet Latvia’s foreign minister has publicly trumpeted that motivation is important, as is a meaningful personal experience.

Indeed, individual rights must be protected as conscription goes forward, say experts. The Soviet army, which utilized a brutal form of hazing called dedovshchina, is a not-too-distant memory for the Baltic States.

“Political leaders must pay significant attention to this. Violations of the rights of members of the military can undermine national security,” says Dr. Jasutis.

In Norway, nearly a third of women report experiencing sexual harassment. The numbers bear out the impact of unsafe working environments; although a third of conscripts are women, they make up less than 20% of full-time military employees. In other words, they fall out of the pipeline.

Yet, conscription done right, says Dr. Jasutis, presents a golden opportunity to strengthen the bridge between state and society. “This makes the states stronger, not only physically but also ideologically.”

Indeed, in countries such as Latvia, where researchers have long documented societal divides between the Russian-speaking minority and Latvian-speaking majority, training side by side can bring together disparate ethnic groups.

Service, says Otto Tabuns, director of the Baltic Security Foundation, is a way for them to “coexist peacefully, to work together for a common goal.”

Link to the Interview