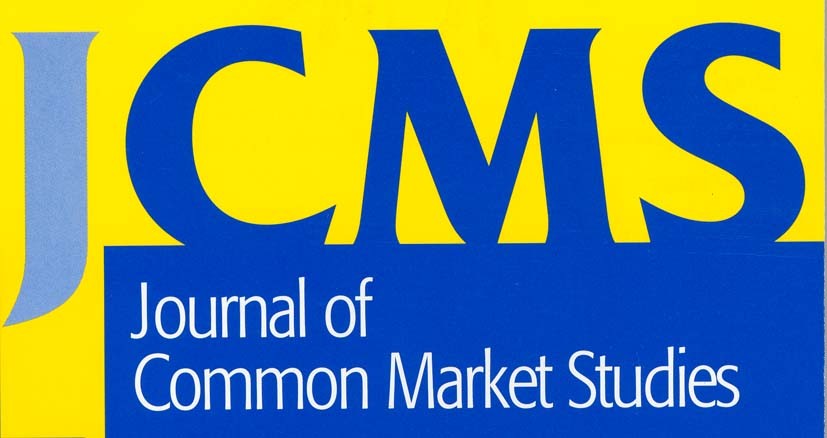 For the three countries of the South Caucasus region, Armenia, Azerbaijan, and Georgia, linked to the EU through its European Neighbourhood Policy (ENP), the Eastern Partnership (EaP) and a diverse set of Association, Cooperation and Partnership Agreements (Simão, 2018; van Gils, 2020), 2020 brought about three developments of supposedly seismic magnitude. The most significant event, affecting the region’s geopolitical order, was the outbreak of the 44-day war between Armenia and Armenia-supported forces of the breakaway region of Nagorny Karabakh and Azerbaijan, aided by its brotherly ally Turkey. Preceded by skirmishes and small-scale military confrontations that had erupted intermittently since 1994 when Armenia and Azerbaijan had signed the Bishkek Protocol (Freizer, 2014, p. 110) that terminated the first war (1991–94), the 2020 war broke out on 27 September and ended on 9 November, following a Russia-mediated ceasefire agreement.1 Throughout the six weeks of armed conflict, 5,970 combatants were killed2 and thousands of Armenian settlers displaced. As de Waal (2021) noted, the military conflict and the ensuing agreement resulted in ‘reversed roles of victor and defeated’ as Azerbaijan regained approximately one third of Armenia-occupied Nagorny Karabakh and the seven territories adjacent to it, held by Armenia since 1994.