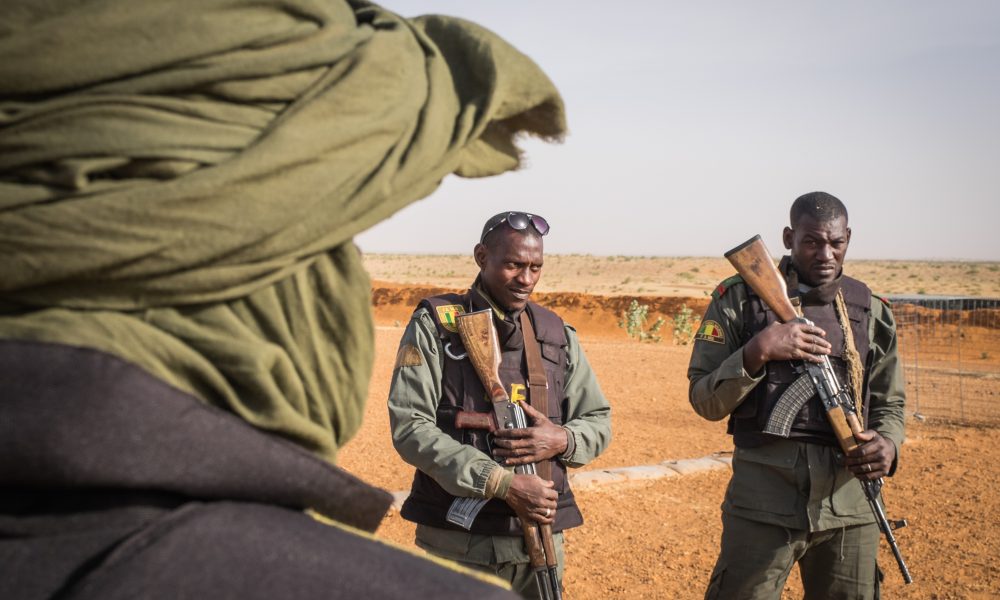 Terrorism in the Sahel Developments, Consequences of French Involvement and Options for European Security and Defence Policy

On August 15, 2022, the final contingent of Operation Barkhane crossed the border into Niger putting an end to almost a decade of French military intervention in Mali. The security void left by France in the country has now become the main means of competition between jihadist groups particularly in the tri-border area between Mali, Burkina Faso, and Niger. Violent extremism together with community conflict over the access of natural resources, inter-ethnic violence, and the increasing number of internally displaced persons (IDP) continues to spill over towards the Gulf of Guinea, through the northern areas of Togo, Benin, Ivory Coast, and Ghana. While the number of fatalities show no sign of lowering, it seems unsuitable for France and its European counterparts to entirely desist their efforts in West Africa. At a time when the withdrawal of French forces from Mali has brought upon a new spin in the region’s conflict dynamics, this paper offers insights into the future of European engagement in the Sahel. It will do so by addressing the evolution of French intervention since 2013, assessing the current developments of the Sahel crisis after French involvement in Mali, and aiming at providing several entry points whereby the shift in paradigm could turn into an opportunity for French and European security and defence policies in the region.