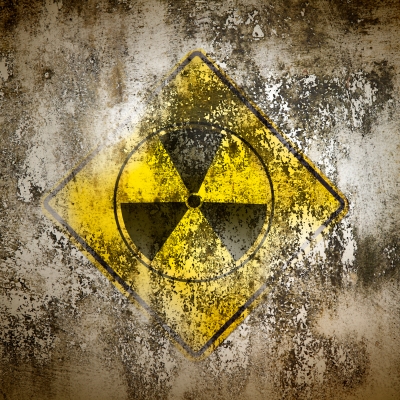 The G8 Global Partnership: From Kananaskis to Deauville and Beyond

At the G8 Deauville Summit in 2011, the decision was taken to extend the G8 Global Partnership Against the Spread of Weapons and Materials of Mass Destruction (GP) beyond the initially envisioned period of ten years, projected to end in 2012. This paper explores the evolution of the GP and examines the question of how the renewed Partnership might be reconfigured in terms of composition, structuring, areas of operation and priorities to take threat reduction work ahead in the post-2012 period. Drawing also from material published by the G8 and taking into account pronouncements by key officials, this paper overall argues that flexibility and inclusivity will be the defining features of the renewed GP that can be expected to fit into many dresses in terms of programming, membership, and the area of operation. Moreover, the assertion is made that the renewed Partnership could be a hybrid, on the one side, bringing in and building on the experiences, lessons-learned, expertise, networks, and principles of the old-GP, and, at the same time, extended and supplemented with elements drawn from the nuclear security summit (NSS) series anticipated to conclude in 2014.