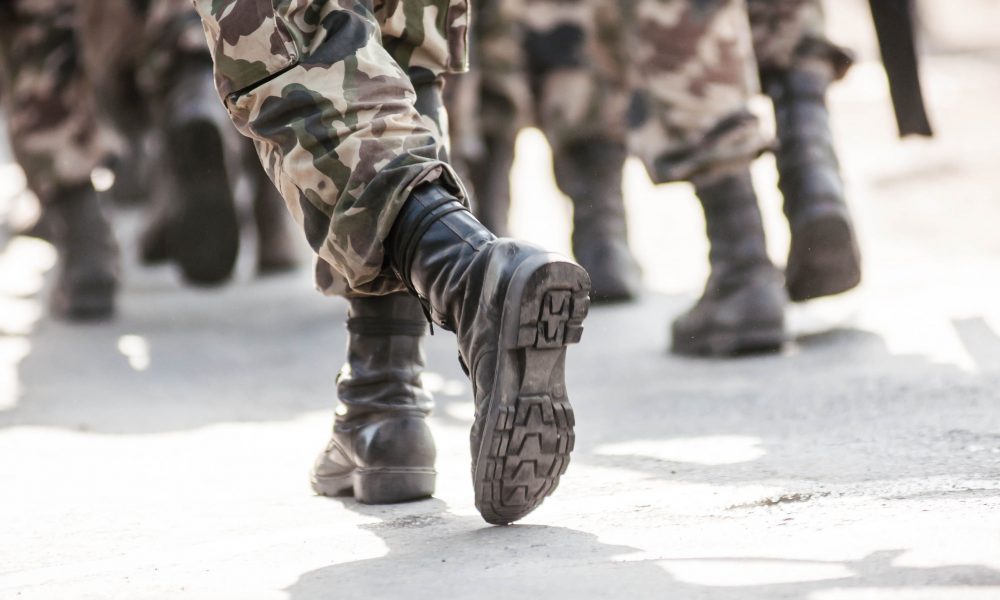 The “Scandinavian model” of military conscription: A formula for democratic defence forces in 21st century Europe?

Summary:
In 2017, Sweden reactivated military conscription, only seven years after all-male conscription first was deactivated and an all-volunteer force introduced. While conscription has been critiqued in Europe after the end of the Cold War for being inefficient, unfair and ultimately unmodern, many European countries now appear to be reconsidering conscription or some form of mandatory national service. Others are attempting to update their draft systems by making them more inclusive and attractive. Sweden therefore provides an important case study for understanding how such a shift is motivated and how public support can be gained or strengthened for a modernized conscription model that is considered fit for the 21st century. This policy analysis thus sheds light on Sweden’s new conscription, modelled after the Norwegian version. It finds that this “Scandinavian model” was successfully implemented because it entailed a reimagination of conscription by the Government and defence officials rather than a return to traditional models. This was achieved by consistently arguing that this model was 1) gender-neutral and 2) selective and competitive, and therefore in principle still voluntary.

As such, the Scandinavian model holds considerable military and political promise to ensure the armed forces’ access to competent and motivated soldiers, while at the same time garnering high levels of support among both politicians and the population. However, this model also entails inherent tensions and challenges to full implementation that policy-makers and military representatives need to consider when advocating for it: Most prominently, the analysis suggests that the model and its public support is dependent on continued efforts by the armed forces to become an inclusive and attractive professional and educational institution for all. These efforts may include marketing the armed forces in ways which signal that a diversity of young people is welcome and valued within the institution. Yet, it must also include efforts at institutional change and concrete policy initiatives. With regards to gender equality, it is pivotal to ensure that the drafting and selection process – but also the work environment within the armed forces – does not discriminate against women as a group. This entails making sure, for example, that women conscripts are provided with fitting uniforms and equipment. Moreover, given that the model is dependent on making military service competitive and therefore attractive to young people, attempts by the Government to considerably increase the number of people selected for service each year may pose a threat to the ambition of keeping military service voluntary in principle. Countries interested in increasing public support for conscription and implementing a gender-equal, democratic and ultimately modern draft system by adopting the Scandinavian model should therefore pay close attention to these challenges and tensions emerging in the Swedish context.

This policy analysis was produced as part of the cooperation between oiip and the Ministry of Defense.