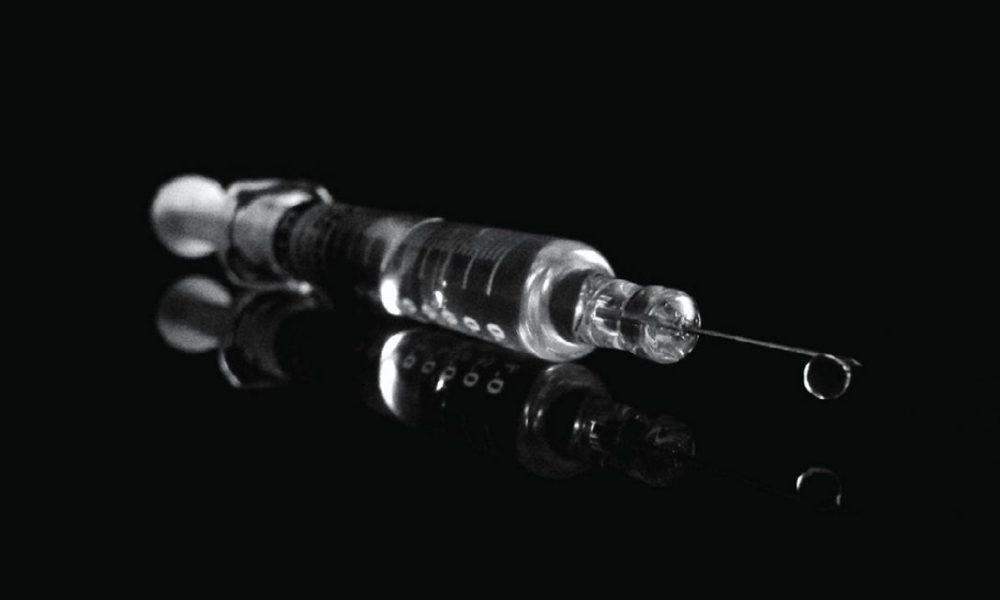 Vaccine diplomacy and enlargement fatigue: Why the EU must rethink its approach to the Western Balkans

The EU’s stalled enlargement process and the Covid-19 pandemic are reshaping the politics of the Western Balkans, write Paul Schmidt and Vedran Dzihic. Faced with these new realities, Europe’s political leaders must make a fresh and genuine commitment to the European future of the region.

The Covid-19 pandemic has deepened vulnerabilities in Western Balkan countries and exposed the weakness of state institutions in the region, especially in the health sector and with regards to social protection. At the same time, partly as a result of the rather limited effectiveness of the EU enlargement process over recent years, the implementation of reforms has stagnated and some countries have even experienced regression of the rule of law.

The outbreak of the pandemic has further increased the presence of other geopolitical players in the region, mainly in the context of the competition over vaccines. These include not only China, but also Russia and the United Arab Emirates. Awareness is growing that the EU and the West are not the only available partners. With other powers, which are not particularly known for their democratic standards, now using (or misusing) the Western Balkans to promote their interests, the vision of a free, democratic, and truly European Balkans is no longer self-evident.

After a long lean spell for EU enlargement, now is the moment to act and put the entire range of EU policies applicable to the region back on the political agenda. In times of major geopolitical shifts, the European Union must leave its conventional toolbox behind. It needs to advance with the Europeanisation of its neighbouring countries in the Western Balkans and provide substantial funding and sufficient political will to its own enlargement policies.

The EU’s recent enlargement policy reform entails some new approaches and mechanisms, but it will have to deal with countries in the Western Balkans who now fear they will be permanently consigned to the outer circle of the EU. It is therefore vital for the EU to demonstrate that the countries of the region are potential future member states, and to speed up enhanced investment plans.

Internal EU reforms are essential for consolidating structures, improving the EU’s own functioning, and enabling the Union to enlarge. But it would be wrong for the EU to withdraw behind its own borders and turn away from the rising challenges in its closest neighbourhood. Rather, a degree of pragmatic optimism and geopolitical realism would help push the combination of Covid-19, reform, and enlargement fatigue aside. A European global player, with a geopolitical European Commission at its centre, would be the best inspiration for sharing European values. Instead of simply protecting its way of life, the EU should aim to be a model for other countries to follow while setting new achievements and advocating for its democratic ideals.

The EU must not ignore the deeply rooted problems present in the Western Balkans. These range from flawed democratic structures to societies that have been captured by dominant elites, political parties, and nationalist discourses. Many Western Balkan governments, fearing the collapse of their fundamentally weak health systems, have introduced strict measures including open-ended states of emergency, lockdowns, restrictions on individual freedoms, and reforms that increase government control over society.

These developments have further diminished already weak systems of checks and balances. Parliaments have been sidelined, formal procedures disregarded, and judiciaries weakened. While such measures have been justified as a response to the crisis, they have only strengthened the notion of impunity and lack of accountability among governing elites. In reality, there is a dire need to strengthen the rule of law, not to weaken it. Even more so given populism, polarisation, and shifts toward authoritarian rule are on the rise, not only in parts of Europe, but also globally.

For many of Europe’s political leaders, including some within the EU, it has become the norm to feign support for democracy and European integration, while simultaneously pursuing clientelist policies out of the limelight that prevent social inclusion and deepen the cleavages within society. This discrepancy between words and deeds underlines that the Europeanisation process has invested too much attention in the actions of political leaders and their formal European stances. This must change. By departing from the elite-centred approach of the past, EU programmes geared toward supporting mobility, visa-free travel, civil society, and media would automatically gain more prominence and become real vehicles for change.

The next few years will be decisive for the democratic and European future of the Western Balkans. In addition to a credible enlargement perspective and a positive reform narrative, which must be reinvented and reinvigorated, it is vital to boost the rule of law, civil dialogue, pluralism, and social justice in the region, as well as strengthen the fight against corruption.

In the midst of the pandemic, new regional dynamics are already visible. There has been a change of power in Montenegro, albeit with many questions remaining about the politics of the new government. The recent elections in Kosovo saw younger generations and women give strong support to Albin Kurti and Vjosa Osmani, who are now obliged to deliver upon their promises. In other parts of the region, new grassroots movements and initiatives are fighting for a broader vision of just and democratic societies. While still relatively small and local, these movements point to the potential for real change to emerge from civic mobilisation and engagement born out of daily struggles.

These emancipatory civic movements are the centre of broader societal changes that should lead to more democratic, free, equal, and just societies in the Western Balkans. This is why a more prominent and consistent focus on the social and civic dimension of the region is sorely required. It would be encouraging to see the EU supporting and engaging with these new forces, creating an environment for change and establishing them as an integral part of internal debates within the EU, for instance through the framework of the upcoming Conference on the Future of Europe.

A renewed EU enlargement policy, with a fresh and genuine commitment to the European future of the region, should be built on the mobilisation of its people. It should seek to build trust, offer opportunities, give hope, and spread optimism. This is what not only the Western Balkans, but the whole European continent during the pandemic urgently needs.

Link to the Op-Ed

Vaccine diplomacy and enlargement fatigue: Why the EU must rethink its approach to the Western Balkans ,
Published: 03. Mai 2021 Updated: 03. Mai 2021.