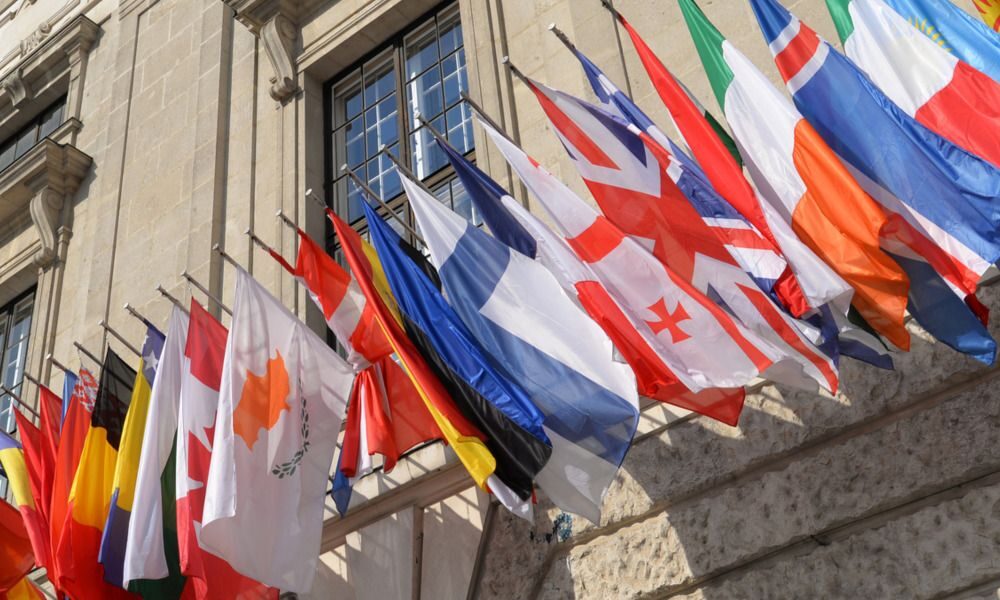 In 2022, the Forum for Security Co-operation (FSC), the OSCE key decision-making body responsible for the 1st dimension of security (politico-military), commemorates the 30th anniversary of its creation. Even if this anniversary happens in midst of the most serious security crisis in Europe since the end of the Second World War, it provides with the opportunity to revisit the history of post-Cold War and the evolution of the overall security situation on our continent, and to highlight the FSC’s unique normative contribution to confidence and security building.

This study, sponsored by the Austrian Delegation to the OSCE (Chair of the FSC in 2021), has been produced by Dr. Loïc Simonet, Affiliated Researcher to the oiip, who represented France at the Forum between 2008 and 2012.

Thirty years of politico-military acquis and contribution to transparency and confidence-building in the Euro-Atlantic region ,
Published: 25. Oktober 2022 Updated: 17. November 2022.