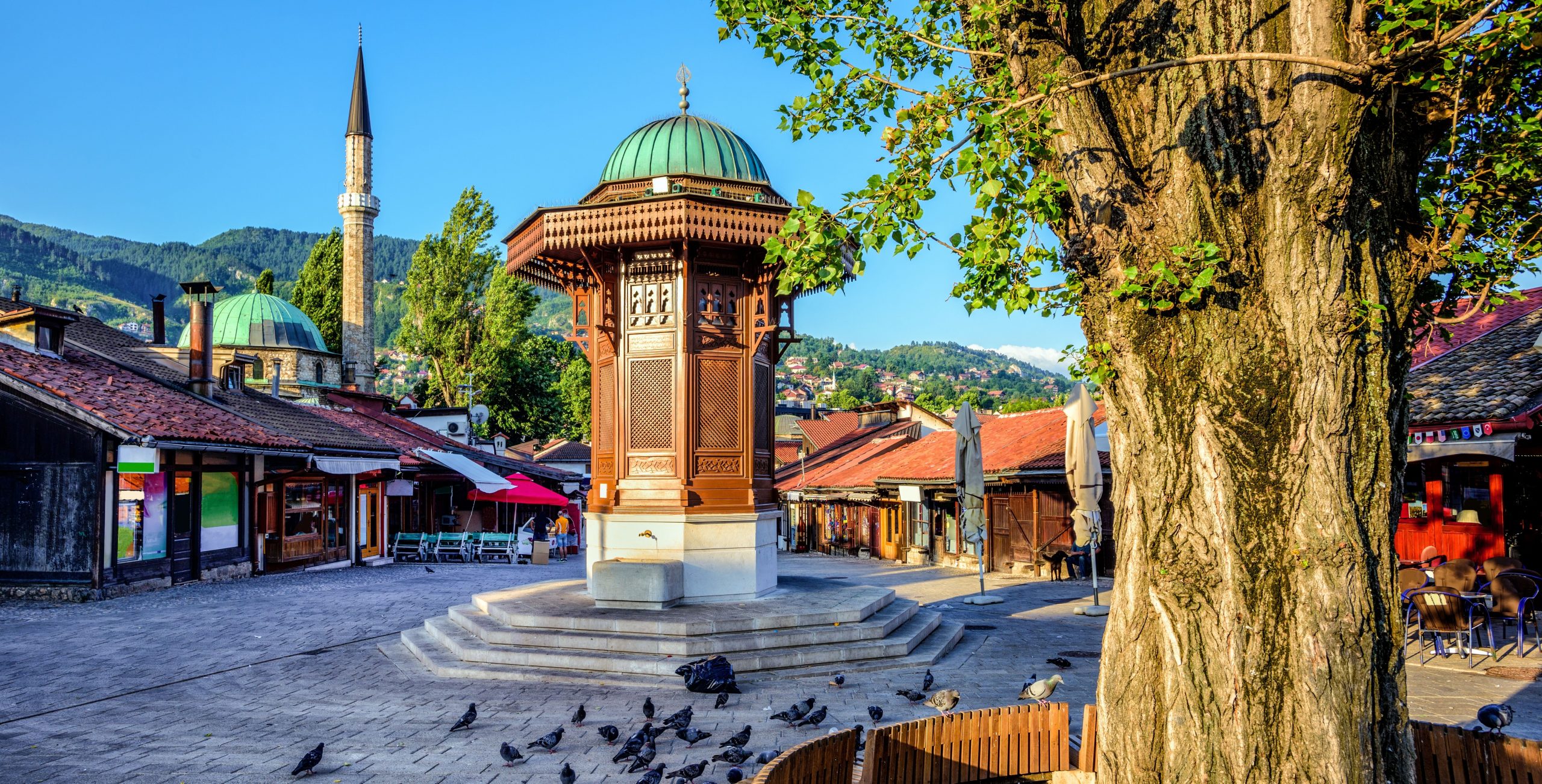 Twenty-six years ago, the Dayton Peace Agreement ended the war and laid the foundation of the constitutional and institutional architecture of the state of Bosnia and Herzegovina consisting of two entities, the Federation of BiH and the Republika Srpska. Today, the country not only still faces enormous challenges but is also going through one of the biggest political crises. Corruption is widespread, ethnonationalism is rising and influences the educational and political system on a large scale, infrastructure is lacking, economy is weak, the health-care system is insufficient, and pollution is extremely high.

Christian Schmidt, High Representative of International Community, warned in his report to the United Nations Security Council in early November 2021 that BiH is in imminent danger of breaking apart, and there is a “very real” prospect of a return to conflict. Milorad Dodik, Republika Srpska’s strongman and member of the state-level tripartite Presidency, is threatening to re-establish their own army, intelligence service and a tax-unit, declaring state-level institutions illegal. This would lead to de-facto secession of Republika Srpska and collapse of legal and institutional architecture of BiH that has been developed since 1995.

These and other questions will be tackled in this upcoming event!

HANNES SWOBODA
President of the IIP and former MEP

DELARA BURKHARDT
MEP and Vice-Chair of the Delegation for relations with Bosnia and Herzegovina, and Kosovo (via ZOOM)

ALIDA VRAČIĆ
Political Scientist and both Co-Founder and Executive Directress of “Populari”, a Bosnia-based think tank specializing in the European integration of the Western Balkans

ALICE LOJIĆ
Political Science Student at the University of Vienna

Max. 25 people can attend live at the IIP premises!