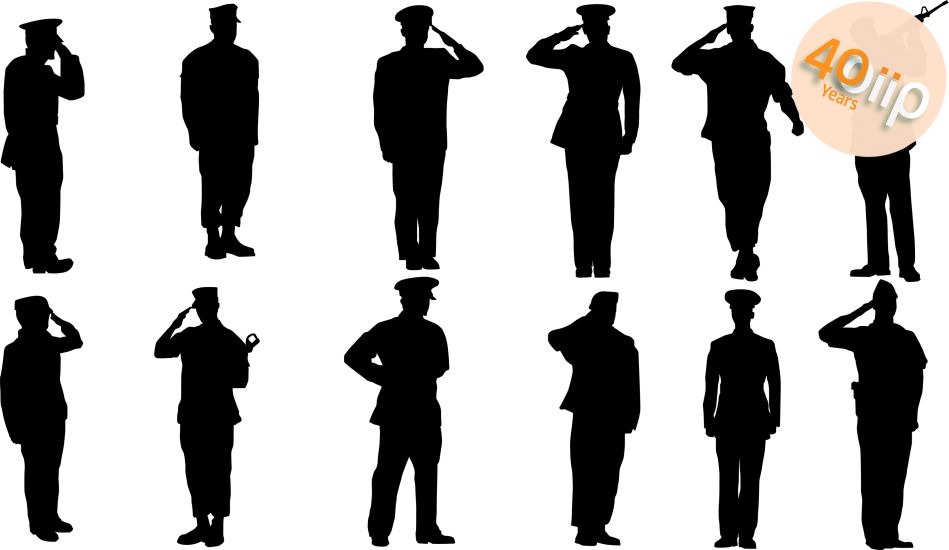 Audio Recording of the Lecture

"Over thirty years ago, Cynthia Enloe has changed the discipline of International Relations forever by posing a simple question: Where are the women? Since then, she has continuously alerted us to the ways women and gender matter in and for international politics and global security. Introducing feminist approaches to the field, Enloe has particularly shown how militarizing processes in every guise depend on narratives, policies and pressures to manipulate both women and men, femininities and masculinities. Her first public talk in Vienna is dedicated to the subject of militarization which is on the rise again, locally and regionally, and is connected to a strong anti-feminist backlash against gender equality and emancipation. Efforts to sustain hierarchical gender relations and norms (as well as resistances to them) are more than mere political 'side shows', but an integral part of militarism, nationalism, and authoritarianism which challenge democracies in Europe and beyond.“

In cooperation with the Department of PoliticalScience of the University of Vienna –IPW.