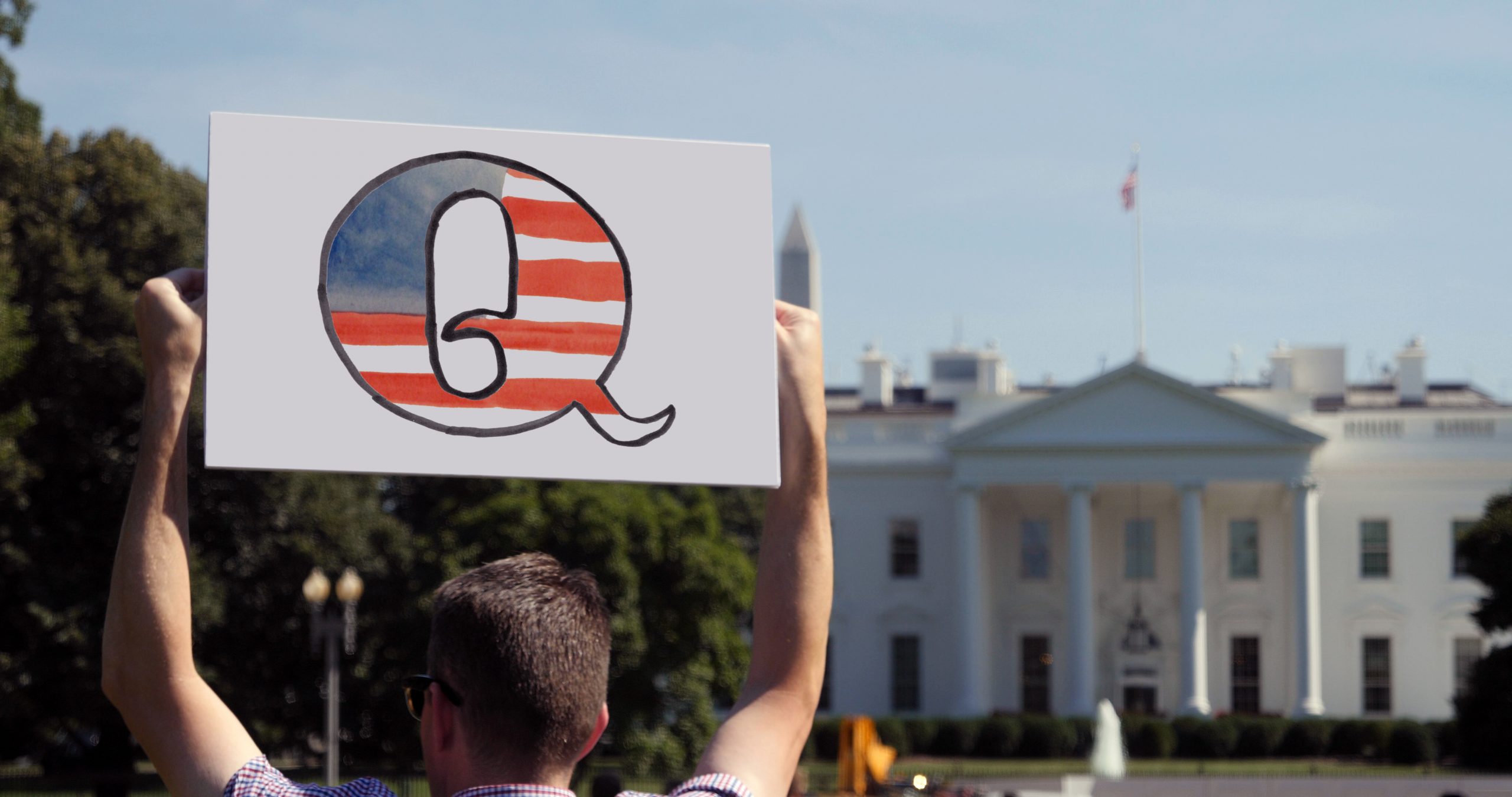 Written summary of the Keynote Lecture

QAnon, a baseless conspiracy theory that draws on age old anti semitic and anti catholic tropes, emerged in 2017 from the most arcane recesses of the internet to become a social movement and international political force.  As the COVID-19 pandemic hit and lockdowns ensued, there have been spikes in QAnon activity and an expansion of the conspiracy beliefs that Qanon is known for, not only in the US but globally. There is a great deal of overlap among those who believe in conspiracy theories, those who support QAnon, those who are anti-vaccine, those who are anti-mask, and those who are convinced that COVID-19 is a hoax. QAnon has gone from being a fringe conspiracy theory to one that is now embraced by some congressional candidates. The talk will explore these developments and the overlap between QAnon, the extreme right wing, and other anti government parties in the US and around the world. It will also discuss the threat QAnon poses to national security, and what can be done to control it.

Keynote:
Prof. Dr. Mia Bloom
International security Fellow at New America and Professor of Communication and Middle East Studies at Georgia State University. Author of Dying to Kill: The Allure of Suicide Terror (2005) and Bombshell: Women and Terror (2011) among others, Bloom is member of the UN terrorism research network (UNCTED) and a member of the radicalization expert advisory board for the Anti- Defamation League (ADL). Together with Sophia Moskalenko, Mia Bloom is the author of Pastels and Pedophiles. Inside the Mind of QAnon, New York Times top 10 recommended read.

In cooperation with the the Ministry of Defense (bmlv).