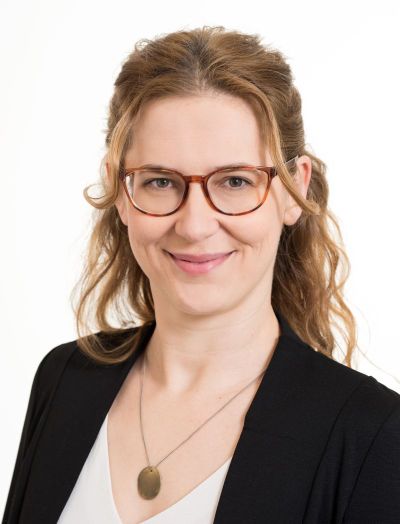 Saskia Stachowitsch is Affiliated Researcher at the oiip as well as FWF Senior Research Fellow at the Central European University (CEU). She was Professor of International Politics at the University of Vienna, Affiliated Scholar at the Department of Gender and Women’s Studies at the University of California, Berkeley, and as a Visiting Post-doctoral Fellow at the School of Sociology, Politics and International Studies at the University of Bristol. She was an Erwin-Schrödinger-Fellow of the Austrian Science Fund (FWF) and received the Science Award 2012 of the Margaretha-Lupac-Fund for Parliamentarianism and Democracy of the Austrian Parliament. She is the author of Gender Ideologies and Military Labor Markets in the US (Routledge, 2012) and has published in Security Dialogue, International Relations, Men & Masculinities, Globalizations, International Feminist Journal of Politics, among others. Her research interests are:

Diversity and gender equality in academia & how it has been affected by...