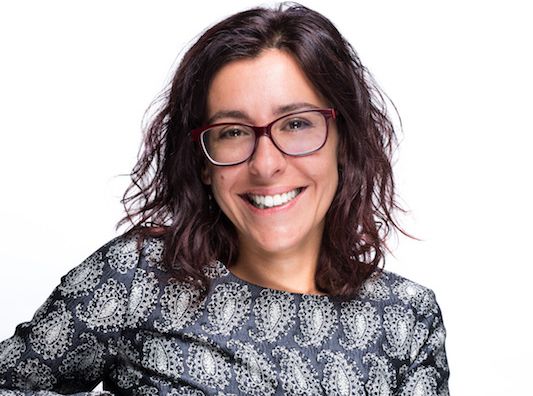 Situated in the north of Iraq, Mosul, the second largest city in the country, has been the centre of multiple developments. By June 10, 2014, Mosul was captured by the Islamic State and subjected to its brutal rule, which caused massive disruption to its infrastructural, economic and socio-political texture. In the following years, retaking the control of Mosul became a key priority for the Iraqi state to reassert its territorial integrity as well as for an international community increasingly threatened by an evolving form of terrorism. Once liberated in December 2017, Mosul illustrated the challenges Iraq faces in overcoming the devastating experience of the Islamic State. Four years on, this project aims at investigating the status of reconstruction in Mosul. By proposing an analysis designed to connect the micro-(individual), meso-(city) and macro-(national and international) levels, the project maps and traces the initiatives promoted by traditional authorities, non-government organizations, state and international actors in the process of reconstruction. The project is concerned with patterns of interaction between these actors in order to assess the current implementation of stabilization in the city and, more broadly Iraq. The project is funded by the Gerda Henkel Foundation.