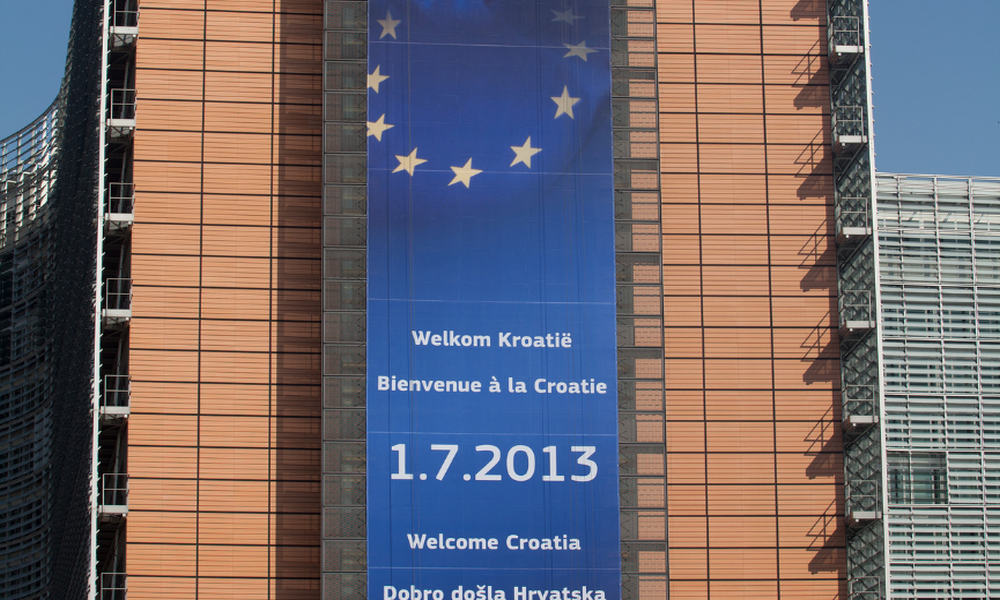 Rule of Law and Justice in Croatia after the EU accession

Every accession into political alliance is a matter of political negotiations. During the accession process Croatia advanced but did not completely execute a judicial reform that met the European Union (EU) rule of law standards. After Croatia’s accession, the Croatian judiciary even regressed significantly towards the path of semi-liberal or illiberal democracies in the aspect of judiciary practice. In this Policy Brief recent and major court cases (the Mamić brothers, Horvatinčić, ex-Prime Minister Sanader, and war criminals Glavaš and Jelić) are presented, demonstrating that Croatia has structural and fundamental obstacles in implementing the rule of law and delivering fair, efficient and just final decisions for all its citizens equally. The rule of law assumes that every person before the law is equal. In major cases, which are presented in this paper, it is evident that some people are more equal than others.