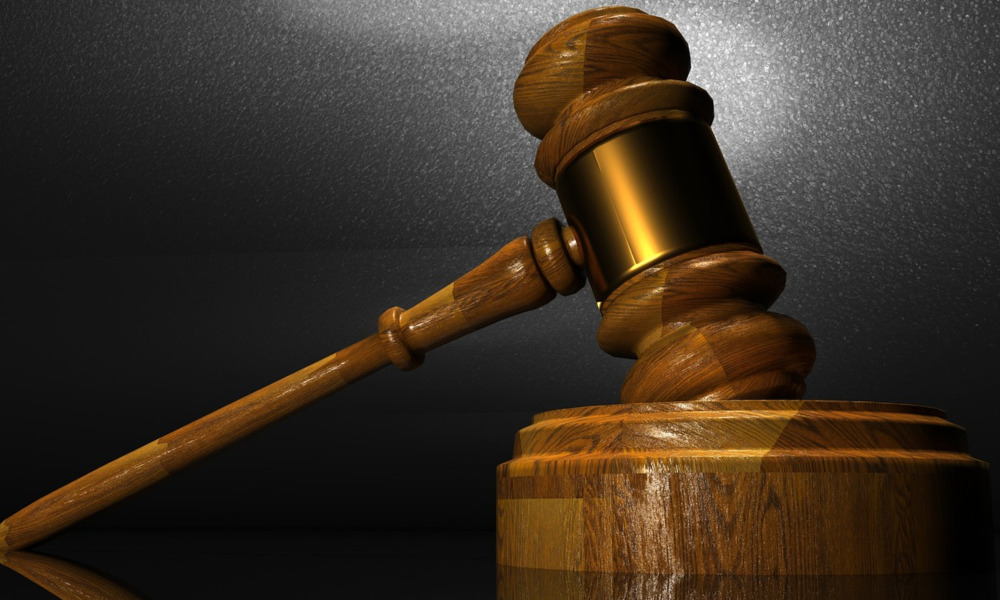 China differs starkly from other large emerging economies in how it approaches international courts. A review of almost two decades of case law and academic debates shows that one key reason is its level of ambition. China is cautious; it takes more time than others to engage. But it steadily moves forward, aiming to become a “leader country” in international law to consolidate its power.

President Xi Jinping declared in 2017 that China should now “guide” the international legal order, instead of merely “contributing its share.”1 He diagnosed a glaring need for reform and pronounced his country well qualified to lead the effort towards a supposedly fairer system. Influential Chinese scholars had earlier called for China to attain “great power” status in international law, as the only way to consolidate its economic and diplomatic gains.2

China’s practice and academic debates since it joined the World Trade Organization (WTO) in 2001 show that it made a strategic choice to also—cautiously, but progressively—engage international courts to build its influence. A review of its approach in the areas of investment, trade, and the law of the sea demonstrates that this distinguishes China from other large emerging economies, represented here by the other BRICS states (Brazil, Russia, India, and South Africa).

Why China Could not Join the Restrictive Turn on Investment Arbitration

The other BRICS states have taken a clear restrictive turn in international investment law. South Africa and India started to unilaterally terminate their investment treaties in 2012 and 2016 respectively; Russia severely limited substantive protection for foreign investors from 2016; and Brazil never even ratified a treaty allowing for international arbitration. Controversial cases preceded the shift away from arbitration: Piero Foresti vs. South Africa, White Industries vs. India, and several against Russia involving former shareholders of the oil giant Yukos. All three governments complained about bias against host states and in favor of investor rights.

For its part, China increased its openness to investment arbitration in this period. The most prominent policy recommendations of Chinese scholars used to be to improve litigation capacity and to gain regulatory influence, which was considered as important in investment law as at the WTO. Only recently did they also counsel active participation in arbitration. Such advice mirrors the shift of China becoming a prominent outward investor. Increasingly focused on investor rights, Chinese scholars have advocated for a capital-exporting-country mindset and further investment treaties with developing countries. Cases of arbitration involving the country began to pile up, following three decades in which it had built an extensive network of investment treaties but avoided a single case. Beijing viewed the outcomes in several of these cases (such as Tza Yap Shum, Sanum, and Ping An) very critically but in response it merely recalibrated its treaties instead of withdrawing from them.

Why China Took a More Linear Path on Trade Litigation

Brazil and India have been models for developing countries in expanding their litigation capacity at the WTO and achieving impressive victories even against the United States and the European Union. They demonstrated how to overhaul domestic institutions, gather experience at the WTO as a third party, and take one’s time before actively launching complaints. India—China’s most comparable BRICS partner—has been more willing to settle, though, and from the late 2000s it became a less active complainant as the caseload involving the country was lopsided against it and it incurred some stinging defeats. By contrast, Brazil was less of a target for others’ complaints, while Russia only joined the WTO in 2012, and South Africa remained disengaged. Facing an avalanche of complaints at the WTO, China intensified its offense in launching complaints of its own. It was an avid student of the experiences of Brazil and India. It invested heavily in trade-law research and training of its officials, overhauled its institutions, and sought to join core influence groups on WTO reform. It was only five years after joining the organization that China started to refuse to settle disputes and to defend its positions all the way to the Appellate Body. Over the following years it has grown ever quicker to launch complaints.

Bitter disappointment about the United States and the European Union rejecting its claim to “market economy status” in 2016 did not make China change course. One key reason, again reflected in scholars’ recommendations, was its determination to gain regulatory influence via interpretations by the Appelate Body and, most importantly, to undermine the easier adoption of trade restrictions against it due to its WTO Accession Protocol. In the escalating trade dispute with the United States since 2018, China has taken to defending the Appellate Body and, after Washington paralyzed that mechanism, joined the new interim appeal arrangement.

Reviewing the record of BRICS states in adjudication on the law of the sea, three paths emerge. The first is to remain disengaged, like Brazil and South Africa. The second is Russia’s ambivalence, as it oscillates between embracing and rejecting jurisdiction and participation. It refused participation and vowed non-compliance in the Arctic Sunrise case (concerning the release of a Greenpeace vessel seized by the Russian authorities in 2013). It then appeared for proceedings in one case launched by Ukraine (concerning coastal state rights around the Crimean peninsula), only to refuse to show up for another one (concerning the release of Ukrainian naval vessels). The third path, India’s, is one of full engagement, where even maritime border delimitation is submitted to international arbitration (Bangladesh vs. India).

Although China refused participation in The South China Sea Arbitration initiated by the Philippines in 2013, it is on a trajectory towards engagement. The patterns of its debates on the law of the sea are strikingly similar to those seen before or in the early phases of its engagement on trade and investment law. Chinese scholars recommend to study and prepare for eventual litigation, and to gain influence on regulatory reform. They mostly praise pertinent judicial mechanisms, and many are open to full engagement in the coming years. China has already participated in advisory proceedings on duediligence obligations in fishing and seabed mining, and on continental shelf limits. Here too China’s identity is shifting, from being a developing coastal state to a technologically advanced power seeking to exploit maritime resources worldwide. On adjudication, a more influential and confident China will likely move on to an approach resembling Russia’s eclectic one and then even India’s more substantive engagement.

No Way but Forward

There are three key takeaways from the three different stories described above. First, the experiences of the other BRICS countries are not necessarily indicative of what steps China will take. Their approaches diverge most clearly in investment law. Second, the main difference lies in China’s (sometimes very) slow but steady path towards deeper engagement. Third, China is convinced that eventually all legal tools must be used to best protect its national interest in the form of consolidating power and economic gains. Scholars advising the government counsel comprehensive preparation for an eventual “day in court.” Caution reigns, pitfalls are taken seriously, and standing back on individual cases might be necessary (see The South China Sea Arbitration). China’s leadership is willing to offend, to reject and undermine awards, and to tolerate tension between its rhetoric and actions. However, its ambition to be a “great power” in international law does not allow for isolationism. Eventually, the entire system must be engaged, shaped from within, and made to work for China. ◁

Thomas S. Eder is a guest scholar (post doc) at the University of Vienna Chinese Studies department, and an associate researcher with the Austrian Institute for International Affairs. He was an IWM Visiting Fellow in 2015 and 2020.