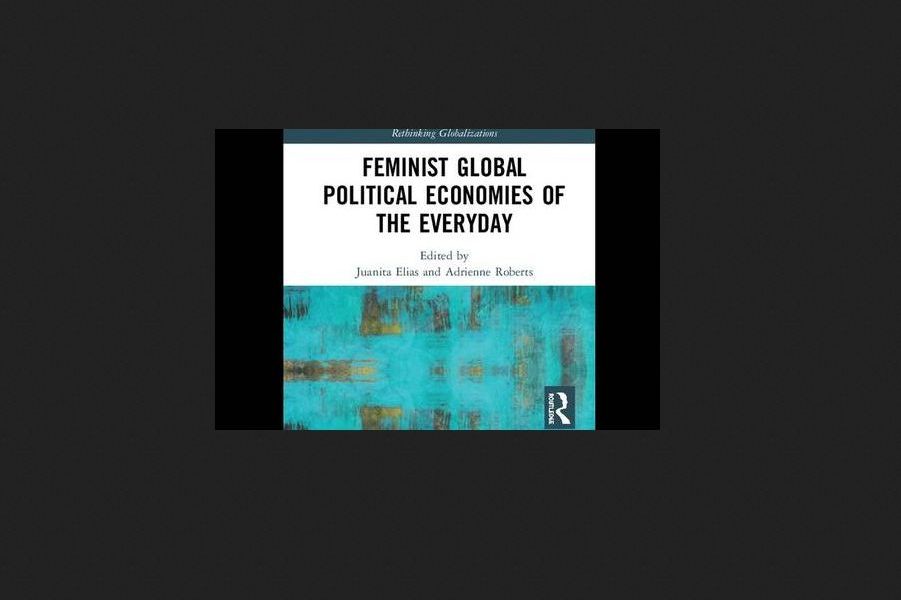 This collection interrogates the multifaceted ways in which global transformations are constituted by deeply gendered socio-economic practices at the level of the ‘everyday’. It brings feminist insights to bear on the emerging International Political Economy (IPE) debates about ‘the everyday’, showing how gender is key to understanding how political economy is enacted and performed at the local level, by non-elites, and via various cultural practices. Drawing on ‘everyday’ IPE and a longer-standing body of feminist scholarship that documents and theorizes the mutually constitutive nature of, on the one hand, global markets, and on the other, households, families, relations of social reproduction and gendered socio-economic practices, this collection charts the lived realities of people and communities across a wide range of sites and spaces of the global political economy. It considers how globalizing capitalism affects and is in turn affected by Argentine sex workers, Nepalese private security contractors, Canadian call centre workers, Southeast Asian domestic workers, workers and players in British bingo halls, working class households in the UK, and much more. It demonstrates, through detailed empirical research, that a gender lens is crucial for understanding how, and on what terms, individuals and households are becoming ever more enmeshed in capitalist social relations, and how they actively and creatively resist these processes. The chapters originally published as a special issue in Globalizations.