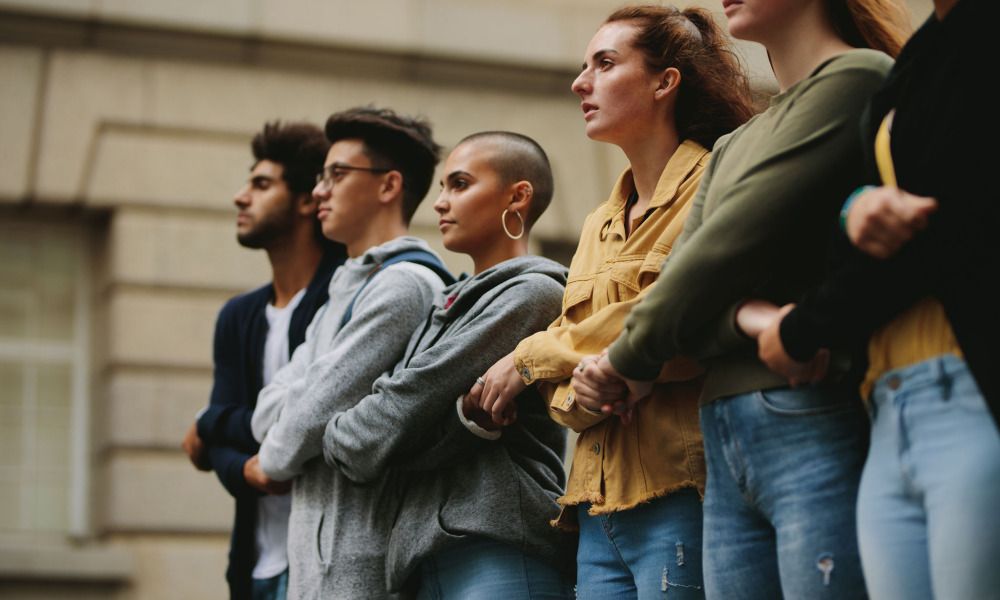 This Policy Brief is part of the coordination of the Austrian Network of the Anna Lindh Foundation. It builds on the insights gained from the Migration Ties Project “Einfluss der Milieu-Zugehörigkeit von MigrantInnen auf ihre transnationalen Verbindungen” and the Project of the Stadt Wien “Politische Teilhabe im transnationalen Kontext: Türkische und serbische MigrantInnen in Wien“

The integration of migrants is an essential social and political task. Inclusion, participation and co-determination are essential for the functioning of the democratic system. Austria has been experiencing a growing deficit in democratic representation. Many migrants are, because of restrictive citizenship laws, exempt from democratic institutions and processes. In urban areas such as Vienna, already one-third of the population is exempt from democratic representation. Previous research on migrant communities, transnational spaces, and the question of political participation undertaken by the Austrian Institute for International Affairs (oiip) reveals that even migrants who own Austrian citizenship often feel excluded from existing political structures and institutions. The democratic deficit leads to a lack of belonging, a feeling of not being heard, and of being excluded. Against this background, in this policy brief the Austrian network of the Anna Lindh Foundation addresses the question of “inclusive democracy”. The policy brief entails a quick outline of the situation in Austria, and finally points out to recommendations, which also include suggestions and comments that have been offered by experts and participants in the online workshop “Inclusive Democracy” on 29 March 2022.